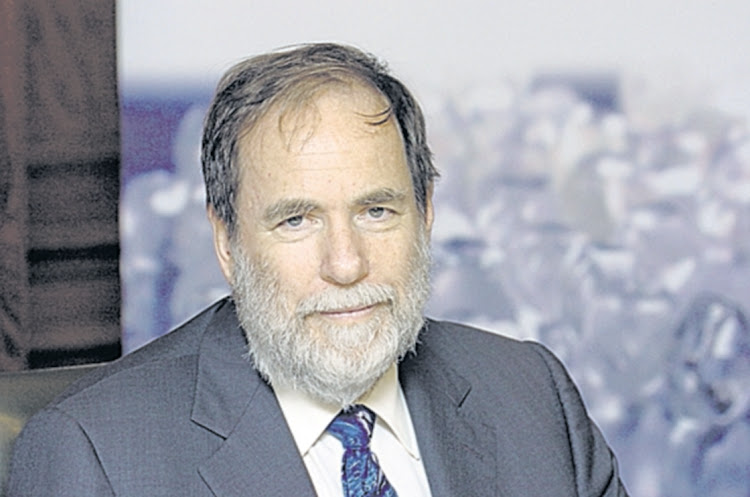 The family office for Nicky Oppenheimer and his son, Jonathan, has set up an outpost in Singapore to boost its Asia exposure and partner with the region’s wealthy.

Edoardo Collevecchio, the former chief of staff for Oppenheimer Generations, is moving from London to build and lead its team in Singapore, while Yi Ling Ong joins from Temasek Holdings as head of investment for the Asia unit, the company said in a statement.

The investment firm, which represents a branch of the dynasty that founded mining giant Anglo American and turned De Beers into the world’s largest diamond producer, said it hopes a presence in the city-state will help drive investments between Asia and its home market of Africa.

“Over the next 20 or 30 years, the synergies between Africa and Asia are going to be substantial,” Collevecchio said in an interview. “We want to be here at the start of that journey.”

The Oppenheimer family has a combined net worth of $8.2bn, largely through the 2012 sale of their stake in De Beers for about $5bn, according to the Bloomberg Billionaires Index.

The Oppenheimers join a growing number of billionaires turning to Singapore as fortunes surge across Asia.

Google co-founder Sergey Brin and vacuum-cleaner billionaire James Dyson have both set up investment firms to manage their wealth in the city-state, known for its high standard of living, political stability and plethora of tax treaties. Bridgewater Associates’ Ray Dalio also signalled in 2020 he would open a family office there to run his investments and philanthropy in the region. The number of family offices in Singapore rose fivefold between 2017 and 2019, according to government data.

“We look forward to deepening relationships with like-minded partners,” Jonathan Oppenheimer, the family office’s executive chair, said in the statement.

The Oppenheimers trace their fortune to the 1917 formation of Anglo American in SA. The firm later took control of De Beers, where Nicky Oppenheimer was chair from 1998 to 2012.

Oppenheimer Generations, which was created after Anglo American bought the family’s 40% stake in the diamond firm, now has more than two dozen employees in SA, the UK and Jersey, according to LinkedIn data. Its other investments include Tana Africa Capital, a private-equity joint venture set up a decade ago with Temasek to invest in African companies.

“This is an incredibly exciting challenge,” Collevecchio said about Asia. “We see so much potential.”

CEOs have a duty to speak out. Gone are the days, if ever they existed, when they could argue that politics was not their province
Opinion
1 year ago

Louis Luyt - who would have celebrated his birthday this week - epitomised the morally bankrupt hollow man that's been pulling the wool over South ...
Features
1 year ago