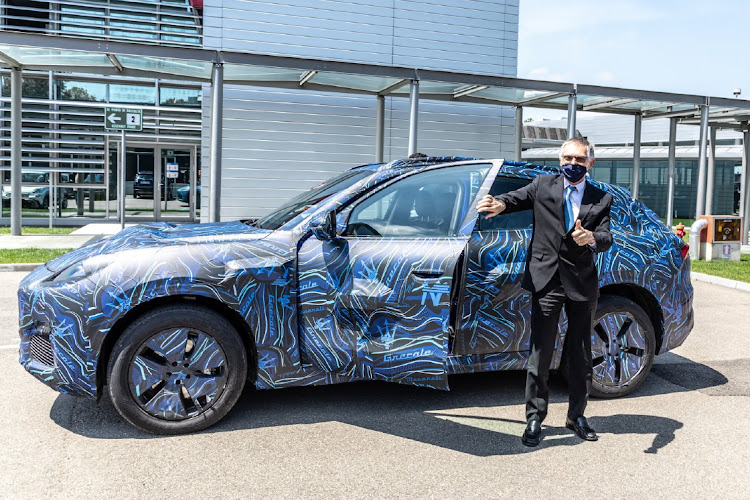 Milan — Maserati on Monday delayed the launch of its new Grecale SUV until the spring of 2022 from November 2021 due to a global chip shortage.

The announcement by the luxury brand, part of Stellantis, comes as a shortage of semiconductors forces automakers around the world to slow or suspend production.

Maserati said its decision stemmed from ongoing disruptions in the supply of parts.

"In particular, due to a scarcity of semiconductors, production volumes would not adequately meet expected global demand," Maserati said in a statement.

A global premiere for the Grecale, which will be produced in Cassino in central Italy, was initially scheduled for November 16.

In October, Stellantis also confirmed it would present the Tonale, the new Alfa Romeo SUV, next March after it had been expected at the end of this year.

Stellantis, formed in 2021 though the merger of Fiat Chrysler and France’s PSA, has halted production at several plants, including in Europe and Canada, due to the chip shortage.

It has forecast it will produce 1.4-million fewer vehicles this year.

The FIM-CISL union has said the impact of a semiconductor shortage on Stellantis’s Italian production this year will be worse and longer-lasting than the damage to output caused by the Covid-19 pandemic in 2020.

Mary Barra’s  financial targets of about $244bn in ten years are the latest push in her campaign to convince investors that General Motors, not ...
Companies
7 months ago
Next Article