Luxembourg’s data protection regulator, where Amazon has its EU base, slapped the US tech giant with the fine in July 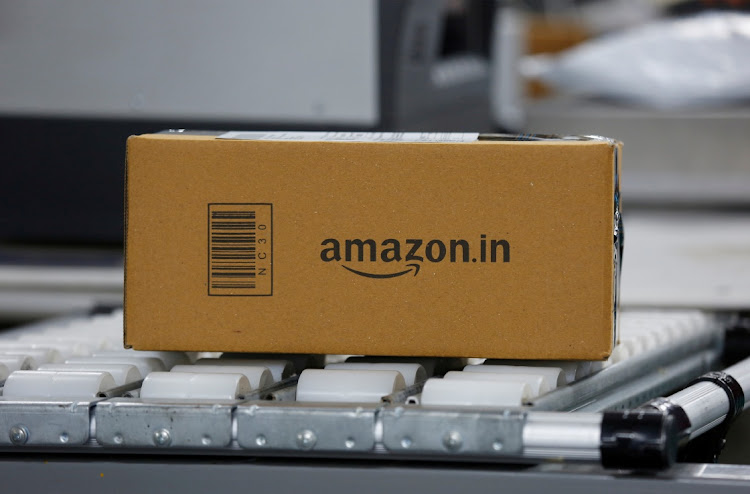 A shipment moves on a conveyor belt at an Amazon Fulfillment Centre on the outskirts of Bengaluru, India, in this September 18 2018. Picture: REUTERS/ABHISHEK CHINNAPPA

The appeal was filed at the Luxembourg Administrative Tribunal on Friday, according to Luxembourg court spokesperson Henri Eippers.

The challenge comes after CNPD, Luxembourg’s data protection regulator, where Amazon has its EU base, slapped the US tech giant with the fine in July.

The regulator ruled that Amazon violated the bloc’s General Data Protection Regulation, or GDPR, through its processing of users’ personal data.  The decision was triggered by a 2018 complaint from French privacy rights group La Quadrature du Net.

The world’s biggest online retailer has drawn scrutiny in recent years for the vast trove of data it has amassed on a range of customers and partners, including independent merchants who sell on its retail marketplace, users of its Alexa digital assistant, and shoppers whose browsing and purchase history inform what Amazon shows them on its website.

The company says it collects data to improve the customer experience, and sets guidelines governing what employees can do with it. Some lawmakers and regulators have raised concerns that the company has used what it knows to give itself an unfair advantage in the marketplace.

EU data protection regulators’ powers have increased significantly since the bloc’s GDPR rules took effect in May 2018. The law allows watchdogs to levy fines of as much as 4% of a company’s annual global sales.

The privacy probe adds to intense antitrust scrutiny of Amazon’s business in Europe. Amazon is being probed by the EU over its use of data from sellers on its platform and whether it unfairly favours its own products. Germany has multiple probes into Amazon’s sales. The UK is also examining similar issues to the EU.

Internet retail giant harming small manufacturers and ‘eating the cake that is not meant for them’, Indian trader representative says
Companies
9 months ago

The tech company has missed opportunities in cloud computing, but CEO Chuck Robbins says this is changing
Companies
9 months ago