Chip giant’s gross margin in the September quarter was a better-than-expected 51.3% 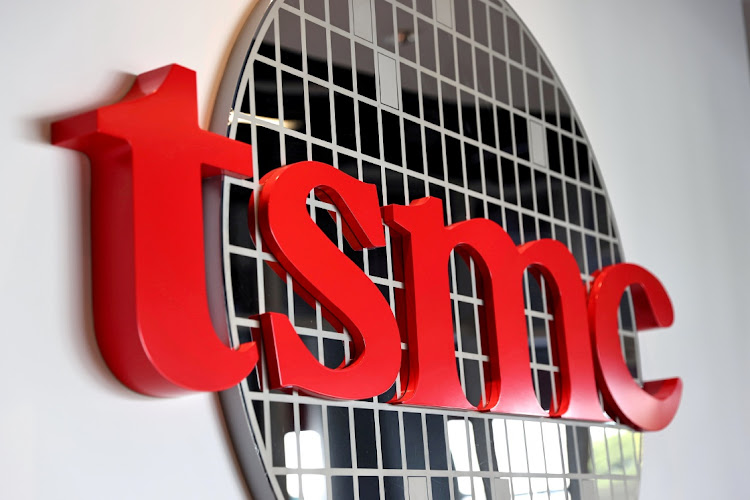 Taiwan Semiconductor Manufacturing Company (TSMC) forecast fourth-quarter sales and margins that exceeded some analysts’ estimates, as demand for chips stayed robust in the face of worsening snarls in the supply chain.

The world’s top foundry said on Thursday it expects revenue of as much as $15.7bn in the three months ended December, helping full-year sales grow by about 24% in dollar terms. Gross margin may be as high as 53%, with executives reiterating a long-term target of more than 50%. Analysts had expected average sales of $15.3bn and margin of 51.4% for the December quarter.

TSMC’s production will probably remain stretched throughout 2022, as demand for semiconductors that power everything from cars to the latest smartphones drove lead times to record highs and helped fill order books. To secure supplies, more customers are now paying upfront, compared with just “one or two” before. But capacity constraints have limited the Taiwanese company’s ability to fully capitalise on the boom, even as it set aside $100bn to grow output over three years and announced plans for a new plant in Japan.

“We expect TSMC’s capacity to remain very tight in 2021 and throughout 2022,” CEO CC Wei said on a conference call. “While the short-term imbalances may or may not persist, we believe our technology leadership will enable TSMC to capture the strong demand for our advanced and specialty technologies.”

Bottlenecks elsewhere in the supply chain, including in packaging and testing, as well as snarls in logistics have weighed on the industry. Apple, which accounts for a quarter of TSMC’s revenue as its biggest customer, is likely to slash its projected iPhone 13 production targets in 2021 by as many as 10-million units, Bloomberg News reported this week.

Net income for the three months to end-September rose a stronger-than-expected 14% to NT$156.3bn ($5.6bn) on record revenue of NT$414.7bn. Gross margin in the September quarter was a better-than-expected 51.3%, following improvements in “back-end profitability and a more favourable technology mix”, TSMC said. It’s rebounding from a nearly two-year low reached in the previous three months, in part because of currency fluctuations.

TSMC will probably raise prices in 2022, Taiwanese media reported in August, a move that could help offset concerns over margins. Executives declined to comment on the reported increases, saying only that its pricing strategy is “strategic, not opportunistic”.

“TSMC will be the last foundry to raise pricing during the ongoing semis shortage as some peers have already enacted two to three increases,” Cowen analysts led by Krish Sankar wrote in an October 11 report. “We expect semis shortages will ease by 2H22 as incremental foundry industry capacity come online.”

The most advanced technologies accounted for 52% of TSMC’s revenue during the quarter, with 5nm making up 18% and 7nm 34%. Development of 3nm technology is “on track”, with mass manufacturing expected in the latter half of 2022, executives said Thursday.

Smartphones continue to be the largest contributor by product type at 44% of total revenue, while automotive customers made up 4% of revenue, in line with the previous quarter. TSMC has said it will increase shipments to the sector, which has been among the most badly affected by supply shortages.

“Recent factors such as the pandemic in Southeast Asia is affecting the automotive IC supply,” Wei said, adding that the company’s share of the global auto chip market is about 15%. “We cannot solve the entire industry’s supply chain challenge.”

TSMC will build a specialty technology fab in Japan starting in 2022, with production expected two years later, Wei told analysts Thursday. The company has support from the Japanese government for the fab, which will be for the more mature 22nm and 28nm technologies. Its own board still needs to formally approve the plan, and investment in the facility will be “incremental” to the $100bn capital spending it had previously announced.

The increased lead time is also an indicator of robust demand for upgrades, says analyst
Companies
3 weeks ago 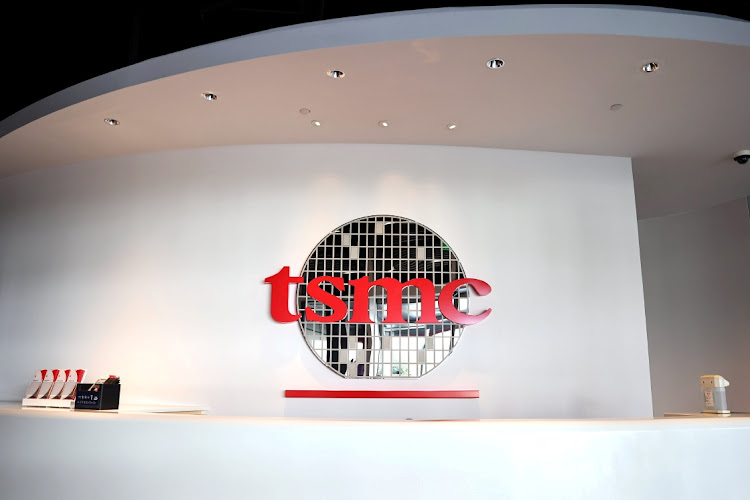