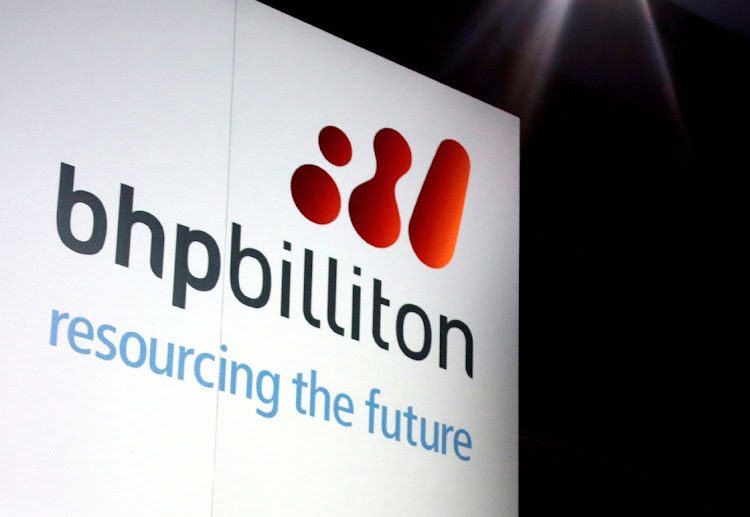 BHP’s London investors voted to support the biggest mining company’s climate change plan, despite some opponents of the strategy saying it did not go far enough.

BHP has said it will target net-zero greenhouse gas emissions from its direct suppliers and the shipment of its products by 2050. But the miner stopped short of extending that to steelmaking customers due to what it describes as the technical challenges facing the industry.

That refusal to set hard targets for its customers’ pollution, which account for 96% of its overall emissions, drew criticism from some investors, including prominent advisory firm Glass, Lewis, which urged shareholders to vote down the plan. Most ignored that advice, with 83% of the BHP’s London investors supporting the plan at the company’s annual meeting on Thursday.

“There’s a need for urgent action, many different views about what that action should look like and you see that coming forward in the way that some parties are reacting to the plan,” BHP CEO Mike Henry said after the meeting in London.

The company’s Australian investor base will vote in November, before full results are released.

The world’s top miners are seeking to reassure investors they can curb their environmental effect amid growing pressure from shareholders and advocacy groups. Scope 3 emissions — created when customers such as Chinese steel mills use the raw materials they mine — are among the hardest to reduce. Miners such as BHP say they can’t give hard targets before the technology to curb that pollution has been proven.

“As our understanding of the underlying opportunities continues to evolve, as technologies continue to evolve, we will refresh the direction we are travelling and the goals and target we’ve set,” Henry said.

Vale plans to invest $4bn-$6bn to cut emissions by 2030, aiming to cut its direct and indirect carbon emissions by 33%
Companies
10 months ago

Iata will vote on a proposal to reach “net zero” carbon emissions by 2050, the most stringent target in the 2015 Paris agreement
Companies
10 months ago
Next Article