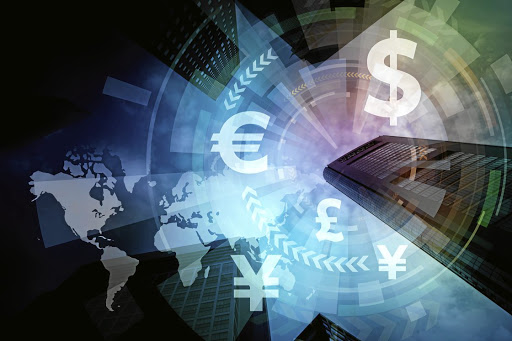 Britain looks like one place where investors urgently need a hedge against inflation, yet many say trade in domestic bonds designed with that in mind is overstating the price pressure so much that they have become too expensive to consider.

Inflation-linked government bonds come into favour when prices rise because their principal and interest payments go up and down as prices change.

Interest in them in Britain — including from what one securities trader dubbed “inflation tourists” — has soared as labour and goods shortages have fanned inflation fears.

Even in normal times, British linkers enjoy huge demand from local pension funds, especially the defined benefit schemes that promise to account for inflation when they pay out. That drives yields lower and raises breakevens — the implied inflation rate.

They pay a return linked to the retail price index (RPI) rather than the consumer price index used by the Bank of England (BoE). Because the RPI tends to be 0.8% to 1% above CPI, inflation expectations must be accordingly dialled down.

But even after accounting for that gap, fund managers say they are being forced to seek the same protection overseas as the UK market, with investors positioned for lower inflation having also already been squeezed out, becomes ever more detached from fundamentals

The BoE expects consumer price inflation to rise briefly above 4% in late 2021 and then subside.

The poor value for money in the linker market is especially the case, investors say, given recent aggressive repricing of tighter BoE policy in the British government bond market.

Two-year UK yields are up 42 basis points (bps) in the past month-and-a-half, while US two-year yields are 14 bps higher and German ones just five bps.

UK two-year forward inflation swaps predict a 4% inflation rate, double the BoE target and up from around 3.83% at the start of September.

The US and eurozone equivalents, at 2.77% and 1.78%, have moved even more, but both remain much closer to their central banks’ inflation targets.

According to one inflation securities trader at a major bank, part of the breakeven surge is down to “inflation tourists” — investors not typically involved in the market but who suddenly want protection.

That’s exacerbated the demand-supply imbalance in a market where about £1.7-trillion of inflation-linked mostly pension fund liabilities chase products worth less than £500bn.

“That sort of camp adds pressure for breakevens to go higher and that typically means headline inflation will start peaking and then reversing,” the trader added.

Fahad Kamal, chief investment officer at Kleinwort Hambros, said inflation expectations had been “massively above what actually happened” for years. Slowing growth and demographics “are far bigger forces than the short-term supply issues which markets get excited about”.

“Likely, it is overstating inflation by a couple of percentage points, based on historical averages,” said Kamal, who has turned to US securities for a “far better gauge of global inflation pressures”.

Others, including Savvas Savouri, chief economist at Toscafund Asset Management, think the CPI basket itself needs overhauling as it does not account for the deflationary impact of technology.

Demand is less of a hindrance due to historic levels of central bank liquidity injections,  but Covid-19 factors have upended the supply side
Opinion
2 weeks ago
Next Article