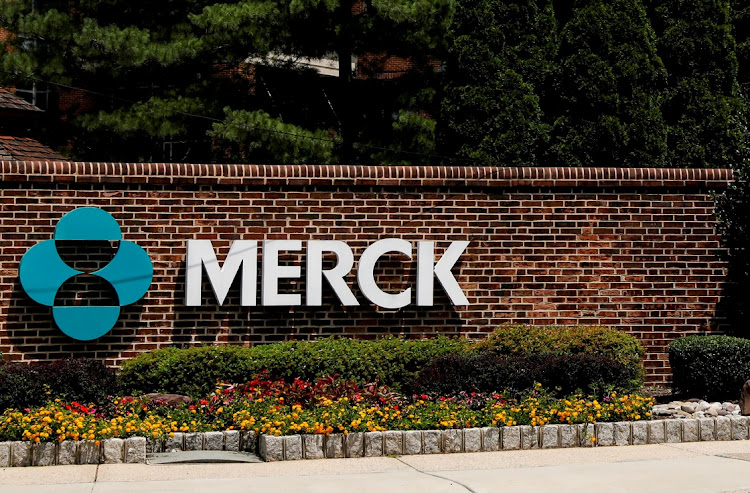 Moves by a small group of countries to acquire supplies of Merck’s promising Covid pill before it is even approved are raising concerns that some poorer nations could be left behind in a repeat of the slow and inequitable rollout of vaccines.

A global initiative to deploy Covid therapies like Merck’s molnupiravir is at risk of running into the same problems the Covax effort faced and has no clear mechanism to negotiate contracts and supply countries, according to an independent report commissioned by the World Health Organization.

Merck has taken a series of steps, including licensing its experimental medication to generic-drug firms, to ensure access. Yet, in a worrisome echo of the global vaccine situation, some wealthy and middle-income nations, including Australia, Singapore, Malaysia and Thailand, have followed the US and already secured molnupiravir or started talks to obtain it.

The therapies arm of the ACT-Accelerator, which is working to distribute Covid treatments around the world, has expanded access to the steroid dexamethasone, analysed more than 1,700 clinical trials to identify new treatments and funded large trials. Still, nations that have struggled to vaccinate their populations could end up in the back of the line for brand new therapies like Merck’s pill.

The programme “does not yet have a clearly articulated procurement structure to supply countries or to negotiate contracts,” according to the report from consulting firm Dalberg Advisors that was based on interviews with more than 100 government, company and health-group officials, among others.

The WHO-backed effort “could face similar challenges to Covax in ensuring sufficient supply” for poor and middle-income countries, the review found, highlighting the advanced purchase of molnupiravir by the US as a risk.

Efforts are under way to avert the scenario seen with vaccines and widen access to the treatment, a potential boon to poorer countries because of its low production cost and ease of use. Merck signed licensing agreements with Indian generic manufacturers aimed at supplying more than 100 lower- and middle-income countries, should the therapy get approved, while global health group Unitaid and its partners are in supply discussions.

“The concerns I think are understandable, but we’ve put in place a strategy with our voluntary licensed partners that will be able to meet the demand and really bring this medicine to patients worldwide who need it,” said Paul Schaper, executive director of global pharmaceutical public policy at Merck.

Officials are anxious not to replay the disappointments of Covax, the programme co-ordinated by the WHO and other groups to distribute vaccines. The effort has been hobbled by a lack of supplies after rich nations rushed ahead to protect their own populations, with some already beginning to give booster doses.

“Have we learnt our lesson?” said Rachel Cohen, North America regional executive director for the non-profit Drugs for Neglected Diseases Initiative. “The majority of people in low- and middle-income countries haven’t been vaccinated and could potentially benefit tremendously from this treatment if they got it early enough.”

The emergence of novel antivirals like molnupiravir is good news, but testing needs to be ramped up to detect cases in the first days of infection when the drugs may be most effective, Cohen said. How much they will cost — and who will receive them and who won’t if supplies are limited — remain questions.

Countries are already lining up behind the US, which agreed in June to pay Merck about $1.2bn for 1.7-million treatment courses, or about $700 per course. Australia, Malaysia, Singapore and New Zealand have already secured supplies, while Thailand was finalising its own pact last week. In all, about 10 countries have either signed deals or are in talks to do so, according to London-based Airfinity.

Hopes are running high that the drug will be widely available. In April, Merck licensed it to Indian companies including Cipla, Dr Reddy’s Laboratories and Hetero Labs. The company has been in discussions with the Medicines Patent Pool to weigh additional licences and said it plans to implement a tiered pricing approach based on World Bank income criteria.

Merck itself said it expects to produce 10-million courses by the end of the year as it seeks emergency use authorisation in the US. “Substantially more” should become available next year, Schaper said.

The ACT-Accelerator was launched last year by the WHO and other organisations to spur the development and equitable delivery of Covid vaccines, tests and therapies. The coalition has played an important role, but has grappled with external and internal challenges that have hampered its progress, according to the report. The WHO said in a statement that recommendations will be incorporated into a revised strategy.

Unitaid, one of the groups overseeing the therapies campaign, is working to ensure new treatments are ready as soon as the WHO or others approve them, but more than $3bn is needed to fund the effort next year, a representative, Herve Verhoosel, wrote in a statement.

“With therapeutics, the pipeline is more complex and there are more entities involved than with vaccines, which makes procuring new treatments more complicated,” according to Unitaid.

Covid therapies could be critical for many countries due to the risk of further variants and low immunisation levels. More than 55 countries had yet to vaccinate 10% of their populations up to last week.

“The countries where we don’t have widespread access to vaccines are the exact same countries where treatment will be more urgently needed,” said Suerie Moon, co-director of the Global Health Centre at the Graduate Institute of International and Development Studies in Geneva.

If new treatments like Merck’s become available soon, “rapid pre-emptive action” will be needed to make sure the delivery effort doesn’t face similar challenges to Covax, the report said.

Company is seeking emergency use authorisation in the US for molnupiravir, moving the pill closer to becoming the first oral antiviral treatment for ...
Companies
9 months ago