Tesco makes a plan to have Christmas turkeys on shelves 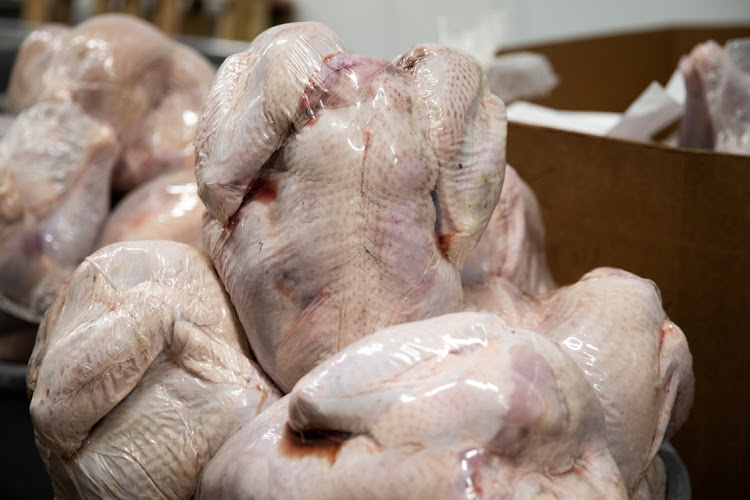 Tesco’s boss is putting the finishing touches on a plan to deliver a catastrophe-free Christmas as the deepening supply chain crisis makes it harder for grocers in the UK to keep shelves stocked with their full range of products.

CEO Ken Murphy said Britain’s biggest supermarket has ordered 10% more turkeys this year and is increasing the number of containers of fresh produce being transported by rail from Spain from 65,000 to 90,000 by year-end to ensure it does not disappoint customers.

“We have planned to within an inch of our lives how much we will have coming through, and how we are going to make sure we have the right number of drivers in the right place to move it,” Murphy said on an earnings call.

General merchandise that will be sold at Christmas is already arriving in stores and warehouses as it builds stock ahead of the festive period. Shelf-stable foods will follow and fresh items will be dealt with in the final two weeks of the season.

Murphy said Tesco is confident it will have enough drivers to deliver goods in the fortnight run-up to the holiday.

The executive, who is one year into the top job at Tesco, said the grocer’s supply chain is holding up well despite issues in certain categories, such as fizzy drinks, which have been hit by carbon-dioxide shortages. He said he expects further obstacles in the run-up to Christmas and beyond, which will put pressure on food prices.

The supply chain issues plaguing retailers all over the globe have been exacerbated in the UK since the exit from the EU due to a severe shortage of truckers.

Murphy responded to Prime Minister Boris Johnson’s recent comment that the labour shortage has been caused mostly by years of underinvestment in skills by companies that have been able to “mainline low-wage, low-cost immigration for a very long time”. He said Britain’s retail industry is, in fact, one that did invest in skills and is a “beacon of progress” compared to others.

“Retail is one of the few industries where there are loads of examples of CEOs coming from the shop floor and working their way up to the top of the business,” he said. “Any person of ability from any background can make it.”

Customers can buy a range of 88 products in reusable packaging that can be returned to stores to be cleaned, refilled and used again
Companies
1 month ago
Next Article