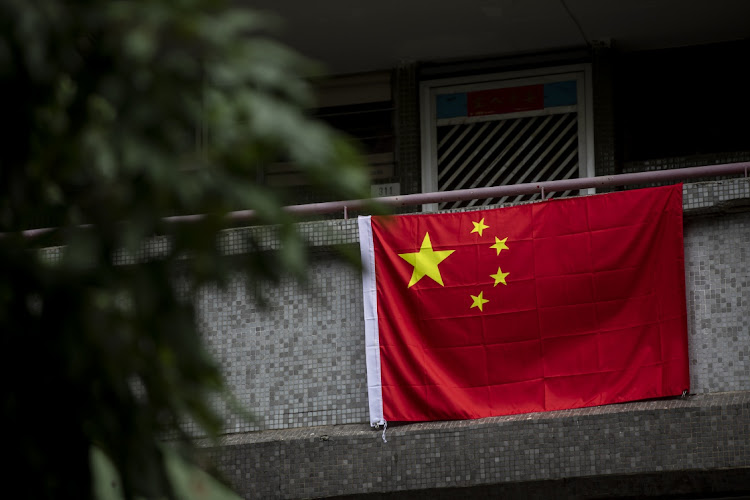 Singapore — Fitch Ratings and Moody’s Investors Service on Tuesday cut their ratings on Fantasia Holdings Group after the China-based home builder failed to repay its $206m senior notes that were due on Monday.

The property developer’s missed debt payment is the latest sign that distress is spreading from embattled China Evergrande and through the real estate sector.

Fantasia said $206m was due on October 4 and that it did not pay, in a statement to the Hong Kong stock exchange. The company had said as recently as September 20 that it had “sufficient working capital and no liquidity issue”.

With a market value of $415m, Fantasia is a minnow. But its missed deadline adds to worries that a credit crunch among Chinese developers could drive a broader crash in a sector that comprises about a quarter of the Chinese economy.

The country’s second-biggest developer, Evergrande, is teetering on the verge of default after missing payment deadlines of its own in September and its debts of $305bn are big enough that a messy collapse could hit property prices.

Fitch estimates Fantasia has nearly $2bn of international bond payments to make between now and the end of 2022, as well as almost $1bn of local bond payments.