Zoom has to learn how to keep some customers who signed up as individual subscribers that may not need Zoom when returning to more physical lives, one analyst says 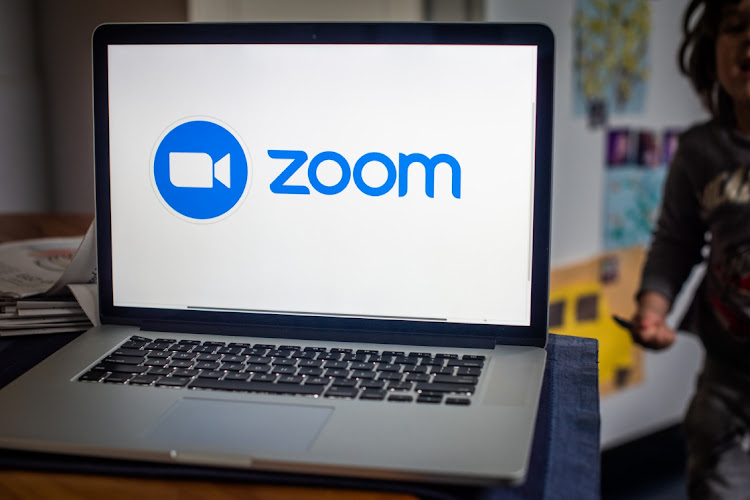 Zoom’s unwillingness to add cash to its bid and rely solely on its stock as currency to pay for the Five9 deal backfired after its shares slipped by as much as 29% in the weeks after the deal was announced in July, on concerns that the return to physical meetings as the Covid-19 pandemic wanes will erode its business.

Investment bankers and analysts said Zoom’s stock would likely remain volatile until investors establish what the prospects of its business will be once the pandemic is over. This decreases the chances of another acquisition target accepting Zoom’s shares as currency in the near term, they said.

Zoom carries almost no debt but it had only $2bn in cash as of the end of July, which it needs to fund growth initiatives.

“Zoom has to figure out how to keep some of the customers that signed up as individual subscribers that may not need Zoom when they return to more physical lives,” said Alex Zukin, an analyst at Wolfe Research.

Another hurdle that could give the next company that will attract Zoom's acquisition interest pause is its ties to China. US prosecutors charged a former China-based Zoom executive last year with disrupting video meetings commemorating the 31st anniversary of the Tiananmen Square crackdown at the request of the Chinese government.

A US justice department-led committee said in September that it was reviewing Zoom’s proposed acquisition of Five9 to see if it “poses a risk to the national security or law enforcement interests”.

While Five9 shareholders voted down the Zoom deal before that review concluded, analysts said the regulatory intervention exposed a risk that will continue to weigh on the minds of other acquisition targets.

“The US government is likely to give increased scrutiny to transactions involving companies with engineering talent or other operations in China,” said Sujit Raman, a former US Associate Deputy Attorney General who is now partner at law firm Sidley Austin specialising in government investigations.

Zoom sought to acquire Five9, whose call centre software is used by more than 2,000 companies across the globe to interact with their clients, offering more products beyond its flagship teleconferencing. Without any transformative acquisition, Zoom shareholders are likely to grow anxious over the company's reliance on virtual meetings, whose popularity has peaked, some investors said.

Dianne McKeever, chief investment officer of investment firm Ides Capital Management said it was possible that an activist hedge fund would seek to take advantage of the situation by amassing a stake in Zoom and push for changes.

Examples of companies that attracted the wrath of investors after botching an acquisition attempt abound. Hedge fund TCI Fund Management, one of the biggest investors in Canadian National Railway, is calling on the railroad's CEO to resign following its failed $29bn acquisition bid for Kansas City Southern.

Activist hedge funds Starboard Value and Elliott Management have amassed stakes in Willis Towers Watson, whose $30bn merger with insurance broker Aon was called off earlier in 2021 because of objections from US regulators.

Still, a failed deal can be interpreted by some investors as a signal by a company's board that it cannot unlock more value, said Lawrence Elbaum, co-head of law firm Vinson & Elkins’s shareholder activism practice.

“This immediately makes their board seats vulnerable in an activism campaign,” Elbaum said.

After going completely online in 2020, this year’s Turbine Art Fair is a hybrid of online and in-person spaces
Life
10 months ago