Iata will vote on a proposal to reach ‘net zero’ carbon emissions by 2050, the most stringent target in the 2015 Paris Agreement 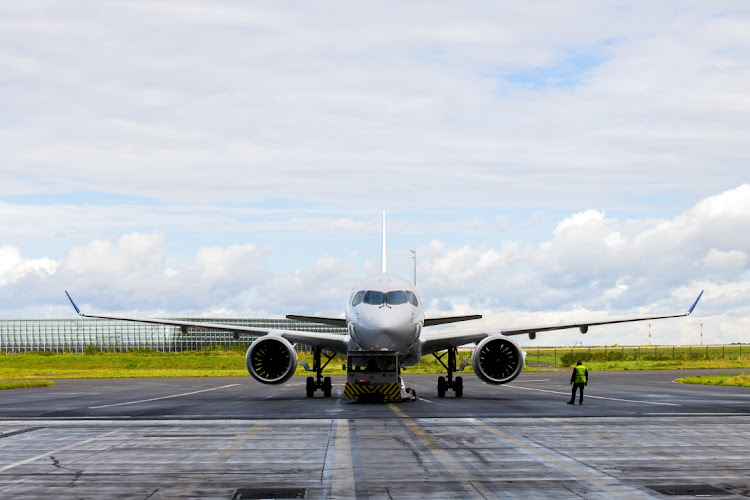 Boston - Global airlines are set to step up plans to tackle climate change as they face mounting pressure from regulators and environmental groups over the impact of billions of extra passengers expected to take to the skies in coming decades.

The International Air Transport Association (Iata), which groups 290 airlines including major state carriers, will vote on Monday on a proposal to reach “net zero” carbon emissions by 2050, the most stringent target in the 2015 Paris Agreement.

That will accelerate a 12-year-old pledge to halve emissions from 2005 levels by 2050 and involve tackling an extra 300-million tonnes or so of carbon through measures such as bio-based sustainable aviation fuels or new hybrid-electric technology.

Barring surprises, the proposal from Iata - which has already been adopted by the oneworld alliance of carriers - is expected to be backed at a meeting being held in Boston and online as air travel remains disrupted by the Covid-19 crisis.

“I think it is a realistic target and I think it’s essential that we achieve it,” Peter Ingram, CEO of Hawaiian Airlines, which already has such a goal, told Reuters.

However, the proposal could draw opposition from Chinese and other airlines, reflecting political differences over the environment ahead of broader climate talks, delegates said.

Countries agreed under the Paris Agreement to limit the rise in global temperatures from pre-industrial levels to 2°C and preferably to 1.5 degrees. To do that, scientists say the world needs to cut emissions to net zero by 2050.

More than 130 countries have set or are considering a target of reducing emissions to net zero by mid-century, the UN says. Last month, China said it aimed to be “carbon neutral” by 2060.

Carbon neutral refers to a policy of not increasing carbon emissions and of achieving carbon reduction through schemes such as offsets, which transfer the reduction to other industries.

“Net zero” carbon means making changes to reduce carbon emissions to the lowest amount, and offsetting as a last resort.

Environmental groups say the priority should be to ensure that carbon stops reaching the atmosphere in the first place.

Airlines’ pledges are being mirrored by manufacturers as aviation attempts to forge a common front, though plane makers differ on the priorities for reaching the net-zero goal, with Airbus placing a higher public focus on hydrogen.

Airlines are also seeking government support to kick-start commercially viable production of sustainable aviation fuels, which are expected to bear the brunt of the industry’s decarbonisation efforts, at least on long trips.

Wrestling with the industry's worst ever financial crisis due to the coronavirus pandemic, airlines are also expected to update their projections of losses.

Climate activists says the company is focusing on offsetting emissions from oil and gas, but not on cutting output
Companies
2 months ago
Next Article