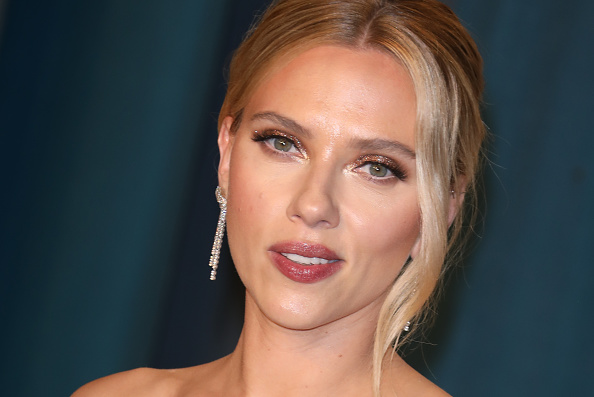 Creative Artists Agency (CAA) agreed to buy competitor ICM Partners, uniting two of Hollywood’s biggest agencies in a mega-deal that will create the largest home for talent in the entertainment business.

With the accord, CAA will add ICM’s deep roster of TV writers and producers to a client list that already includes many of the biggest movie stars, musicians and athletes. Their line-up of big-name talent ranges from super-producer Shonda Rhimes and Bill Lawrence, as well as Brad Pitt, Jennifer Aniston and Chris Paul.

The deal has been years in the making, executives of both companies said, growing out of conversations about their similar approach to business. The talks grew more serious as the entertainment industry consolidated around a few giant companies, including some with little background in dealing with talent, and the pandemic put extra pressure on agencies.

Financial terms weren’t disclosed, but ICM sold a one-third stake in the company to Crestview Partners in 2019 for $150m. It has since used that money to expand its representation in sports and music. ICM co-founder and CEO Chris Silbermann will join CAA’s board, the parties said Monday in a statement. The transaction is expected to close later in 2021.

The merger is the largest for Hollywood agencies since Endeavor and William Morris Agency joined in 2009 to create WME, which is now CAA’s principal rival. Its parent, Endeavor Group Holdings, went public in April and has a market value of $12.3bn.

CAA has the backing of TPG, the private equity firm that owns a majority stake in the company. TPG bought a 35% stake in CAA in 2010, and later assumed majority ownership. There has long been speculation it would look to either sell some of its stake or take CAA public.

Under TPG, CAA has taken a different path than WME — focusing more on talent and cementing its leadership with Monday’s announcement. WME chief Ari Emanuel used capital from Silver Lake Partners to buy dozens of businesses, including Ultimate Fighting Championship and New York Fashion Week, transforming his talent agency into an entertainment company.

CAA grew into the most powerful force in Hollywood during the 1980s under the leadership of Michael Ovitz and Ron Meyer. They handed control to a group known as the Young Turks, including Bryan Lourd, Kevin Huvane and Richard Lovett, who still oversee the company. Yet earlier this year CAA named former Time Warner executive Jim Burston as its new president, fuelling speculation the company was preparing to go public.

Talent agencies have taken a hit from the coronavirus, which halted work for many TV and film productions and grounded concert tours, along with the rest of the industry.

The firms are also coping with a shift to online entertainment, which is changing the way their stars are compensated. Agencies like ICM have made millions of dollars over the years taking on a greater role in creating programming, including holding ownership interests, through so-called packaging deals. But under new agreements between the agencies and the Writers Guild of America, agencies will no longer collect packaging fees.

“The reality of buyers and what their agendas are is changing,” Lourd said in an interview. “Building a company that is built for the future with more resources and more expertise is good for artists and athletes.”

Lourd spoke out recently on behalf of CAA client and actress Scarlett Johansson, who is suing Walt Disney over her compensation from the movie  Black Widow.  She claims Disney’s decision to release the Marvel superhero film online cut ticket sales and reduced her pay.

“That fight, if we should call it a fight, that disagreement is about value and about a client’s worth,” Lourd said on Monday, adding that “a strong advocacy-based philosophy is now more essential than ever.”

ICM was considered the smallest of the “big four,” talent agencies, a list that also includes United Talent Agency. ICM’s clients include Samuel L Jackson, Spike Lee, Regina King and Michael Keaton. The pandemic and the loss of packaging may have contributed to the company’s willingness to sell.

Streaming turns the tide as service wins more awards than any network, and Apple as well as Disney+ perform
Life
4 weeks ago