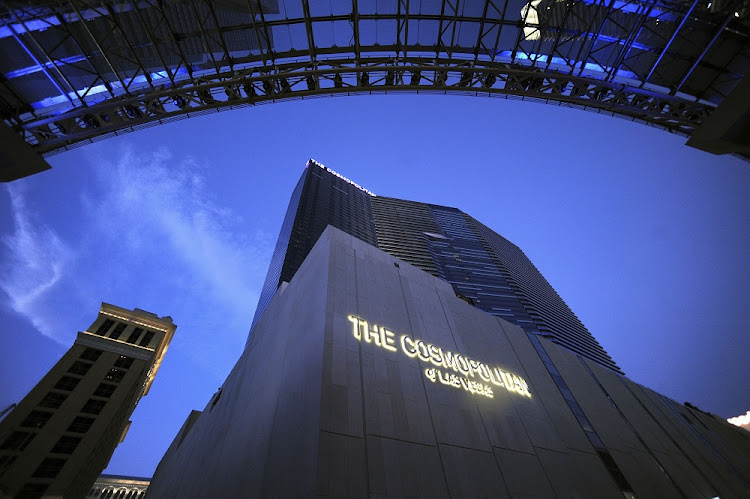 The Cosmopolitan in Las Vegas, the US. Picture: BLOOMBERG

Blackstone   has reached a deal to sell the Cosmopolitan casino and hotel on the Las Vegas Strip for $5.65bn.

The deal will separate the property from the operations of the hotel, according to a statement on Monday.

The Cosmopolitan, which opened in 2010, ran into financial trouble during its construction in the midst of the great recession. Owner Deutsche Bank, which built the property for $3.9bn, sold it to Blackstone in 2014 for $1.73bn. The asset manager spent $500m on upgrades, it said the statement.

The sale will reap total profits of about $4.1bn, including cash flow from operations at the property, The Wall Street Journal reported on Monday, citing a Blackstone letter to fund investors.

MGM Resorts International will take over operations of the Cosmopolitan, while a partnership between the Cherng Family Trust, Stonepeak Partners and Blackstone Real Estate Income Trust are buying the real estate, according to the statement.

Blackstone tried previously to find a buyer for the property at $4bn or more. Prices for Las Vegas casinos have continued to rise despite the pandemic as real estate investment trusts (Reit) purchase properties and split costs with management firms.

Casino companies have been shedding real estate, often holding on to the management of the properties. Apollo is buying the Venetian resort complex in Las Vegas for $6.25bn in a partnership with Vici Properties, a Reit.

MGM has sold casino properties while continuing to manage them. It agreed in July to sell two Las Vegas hotels at CityCenter to Blackstone for $3.89 billion. The Cosmopolitan sits between CityCenter and the Blackstone-owned Bellagio casino.

In one high-profile UK example, a science campus is planned for a Canary Wharf site once slated as the London headquarters for Deutsche Bank
World
6 months ago
Next Article