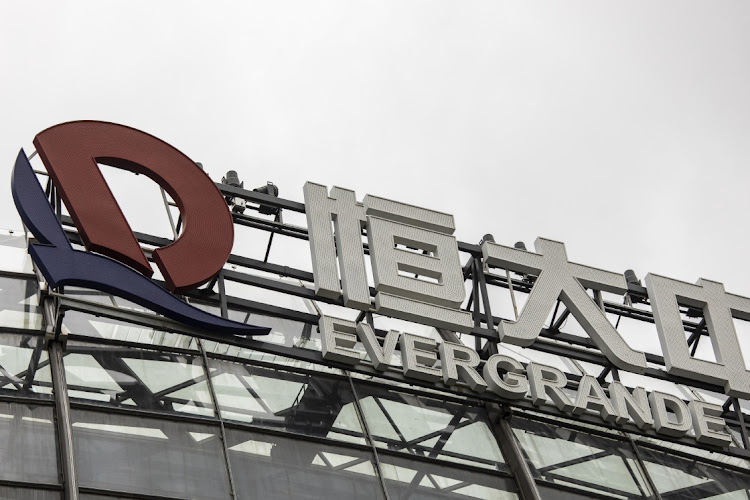 Hong Kong — China Evergrande Group has raised fresh warnings of default risks as it scrambles to raise funds to pay lenders and suppliers with regulators and financial markets worried that any crisis could ripple through China’s banking system and trigger social unrest.

Founded in 1996 by Hui Ka-yan in Guangzhou, Evergrande is China’s second-largest property developer with $110bn in sales last year.

The company listed in Hong Kong in 2009, helping it grow its assets to $355bn. It has more than 1,300 developments across the nation, many in smaller cities.

With sales growth slowing in recent years, Evergrande has branched into businesses such as electric cars, football, insurance and bottled water.

HOW DID CONCERNS ARISE ABOUT DEBT?

The initial alarm came in September 2020 after a leaked letter, purportedly from the company, showed Evergrande had pleaded for government support to approve a now-dropped backdoor listing plan. Evergrande said the letter was fake.

Concerns intensified after Evergrande admitted in June it did not pay some commercial paper on time, and news in July that a Chinese court froze a $20m bank deposit held by the firm on the request of Guangfa Bank.

Evergrande's fast expansion has been fuelled by loans to support its land-buying spree, and selling apartments quickly despite low margins so as to start the cycle again.

Other than the usual bank and bond channels, the developer has been criticised for tapping the shadow banking market, including trusts, wealth management products and commercial paper.

HOW HAS EVERGRANDE DELEVERAGED?

The group accelerated its debt-reduction efforts last year after regulators introduced caps on three debt ratios, dubbed the “three red lines” policy. It aims to meet all the requirements by the end of 2022.

Evergrande has given buyers steep discounts for its residential developments and sold the bulk of its commercial properties. Since the second half of 2020, it has had a $555m secondary share sale, raising $1.8bn by listing its property management unit in Hong Kong, while its EV unit sold a $3.4bn stake to new investors.

On Tuesday, however, it said its asset and equity disposal plans had failed to make material progress.

In 2018 China’s central bank highlighted that companies including Evergrande might pose systemic risks to the nation’s financial system.

Late payments could trigger cross-defaults as many financial institutions have exposure to Evergrande via direct loans and indirect holdings through different financial instruments.

In the dollar bond market, Evergrande accounts for 4% of Chinese real estate high-yields, according to DBS. Any defaults will also trigger sales in the high-yield credit market. A collapse of Evergrande will have a large impact on the job market — it has 200,000 staff and hires 3.8-million people every year for project developments.

WHAT ABOUT OPERATIONS OUTSIDE MAINLAND CHINA?

Evergrande owns an office tower in Hong Kong’s Wan Chai district. It also has one completed and two nearly-completed residential developments in the city, and a vast undeveloped land parcel.

WHAT HAVE REGULATORS SAID?

The People’s Bank of China and the China Banking and Insurance Regulatory Commission warned Evergrande in August that it needed to reduce its debt risks.

Media reports said regulators have approved an Evergrande proposal to renegotiate payment deadlines with banks and other creditors. The Guangzhou government is also seeking opinions from Evergrande’s major lenders about setting up a creditor committee.