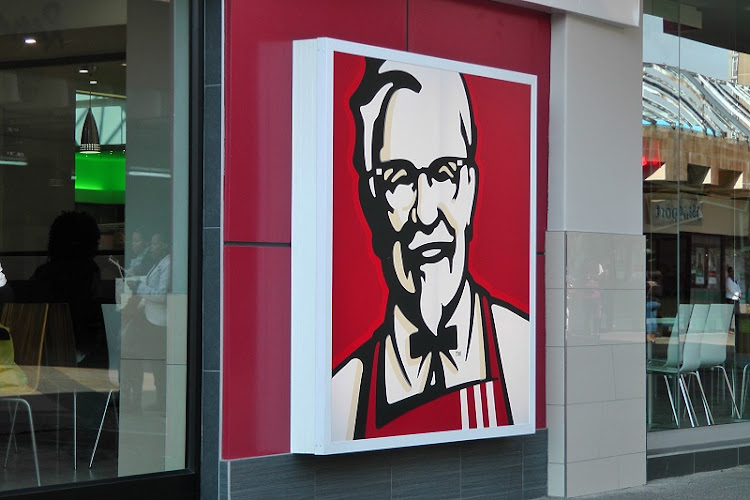 As president of KFC in the US, Kevin Hochman thinks a lot about the future of fried chicken in America. And right now plants — yes, plants — are taking up more of his time.

Hochman runs a division of Yum! Brands with 4,000 stores that has faced multiple hurdles over the past year. There’s the continued strength of rival Popeyes, poultry shortages and the disruption caused by Covid-19. However, the chain has largely come through the pandemic unscathed — maybe even stronger as same-store sales jumped 11% last quarter.

But the boom in faux meat, especially among young Americans, offers another challenge and opportunity, and Hochman is preparing KFC for what looks like an inevitable future of fake chicken going mainstream. The chain has tested a plant-based nugget from Beyond Meat, but so far hasn’t taken it nationwide. And its ambitions are now bigger than that, pushing to bring a faux option that replicates a piece of fried chicken.

Bloomberg recently spoke to Hochman about fake meat, expanding deeper into cities and if having dining rooms at KFC locations still makes sense.

Faux chicken hasn’t taken off like plant-based beef yet. What’s really going to drive people to embrace it?

The taste is always going to be number one. There were plant-based burgers that were out there well before Beyond and Impossible. The taste wasn’t as good. Let’s just be candid about it. The majority of customers aren’t willing to sacrifice that.

What we’re trying to replicate is a tenderloin where you actually have the muscle fibres. The texture is a bit more pleasing than what we’d call a chewed-and-glued. It’s a different technology.

Our plan is to try to replicate that Kentucky Fried Chicken as close as we can, obviously without using the animal. A lot of that is about how the chicken cuts and tears and the mouth feel. The gold standard is the chicken tenderloin or chicken strip.

So is that gold standard hitting my local KFC in the near future?

I’d like to talk to you soon about that.

One big debate is what’s the long-term demand for plant-based meat? The predictions vary wildly, with one report from Kearny saying that traditional meat will make up just 55% of the global meat market in 2035.

A lot of people think plant-based is about vegan or vegetarian. Over 90% of people who buy Beyond in the grocery store are also eating animal proteins. I eat plant-based hamburgers at home now because I think they’re as good as the regular burger.

Do you envision a future where fake chicken dominates the market?

I don’t think it will ever be the majority of the market. I think it will one day be a sizeable segment of the fried-chicken market, but it’s never going to replace animal protein.

On your expansion strategy, KFC is actually planning to open stores in major cities, like New York. I thought the pandemic told us the suburbs were hot, and cities were dead?

It’s more about targeting places where lots of people live because they have to eat somewhere. The markets that we should have opening this year are New York. So Queens, or like a Harlem, where there’s a lot of people living.

What’s the future of dining in after the pandemic pushed more takeout and delivery?

The KFC prototypes we’re working on typically have smaller dining rooms than a traditional KFC. We’ll reinvest that space into quick pick-up areas for customers. You can run in and grab your food in a cubby space without ever having to talk to a team member. We’re going to be making investments in every KFC in the country that will have this cubby system.

Burger King deal is not a signal of a flip on BEE concerns, says competition regulator

RCL Foods looks for acquisitions even as turnaround continues

RCL Foods looks for acquisitions even as turnaround continues