The sales amount to about 3% of ARK’s stake and it holds well over $4bn, making it one of Tesla’s top 20 holders 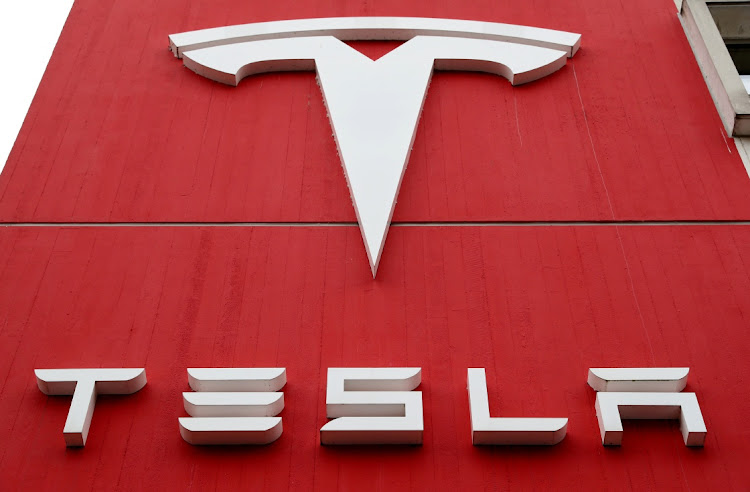 Cathie Wood’s exchange traded funds have sold some of their Tesla shares in the past two days, taking advantage of the recent rally as the stock climbs for the third week in a row.

The ARK Innovation, ARK Next Generation Internet and ARK Autonomous Technology & Robotics ETFs sold over 180,000 shares on Wednesday and Thursday, according to daily trading updates. At closing prices, that puts the total value at nearly $139m.

The sales amount to about 3% of ARK’s Tesla stake and the firm still holds well over $4bn,  making it one of Tesla’s top 20 holders. ARK regularly trims winning positions to reinvest the cash in new targets or existing high-conviction names.

Shares of the electric-vehicle maker have climbed over the past three weeks, adding about $75bn in market value through Thursday’s close as the company’s shipments of China-made cars to the local market rebounded last month, and amid a broader stock market rally in August. The stock gained as much as 1% at the open on Friday.

Earlier this year, Wood predicted that Tesla’s stock would hit $3,000 by 2025, putting its valuation at about $3-trillion. Its current market capitalisation is about $760bn.

ARK’s daily trading update reflects portfolio changes made by its investment team and excludes creation and redemption activity and public offerings; for this reason it may not fully reflect all of the firm’s trades.

The Tesla challenger, which is eyeing an $80bn valuation, it has yet to delivery any vehicles to retail customers and has encountered multiple ...
Companies
11 months ago