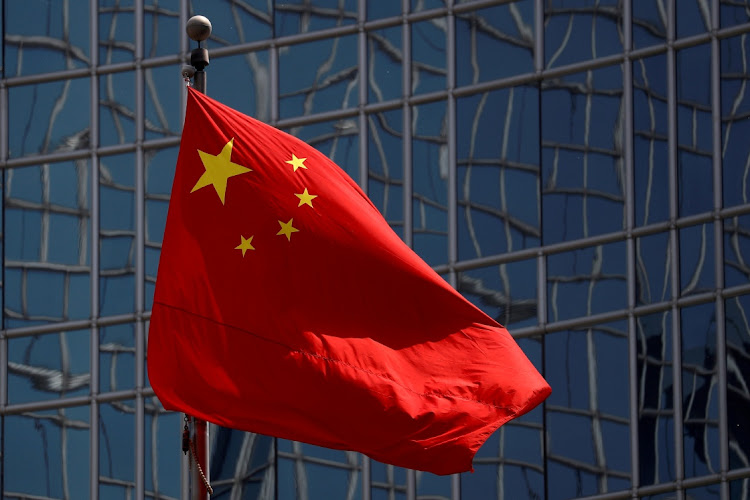 Just a few years ago, Chinese firms spent lavishly overseas on everything from luxury hotels to soccer clubs. Now they are heading for the exit amid rising demand for anything that throws off cash.

Companies in China announced divestment plans of their overseas assets worth $10.5bn so far in 2021, the second-highest total since at least 1998, according to data compiled by Bloomberg. At the current pace, 2021 could surpass last year’s $15bn sum.

“These days Chinese companies are proactively looking at their asset portfolios, rather than simply buying,” Bagrin Angelov, head of China cross-border mergers and acquisitions (M&A) at China International Capital Corporation, said in an interview. “When there is a good offer, they are open to at least evaluate it.”

Some of the areas seeing renewed interest include waste treatment businesses, with state-backed Beijing Capital Group and Beijing Enterprises Holdings are considering sales of their overseas holdings. China Tianying in June agreed to sell its Spanish waste management company Urbaser for $1.8bn.

Unlike once-acquisitive conglomerates such as China Evergrande Group and HNA Group, which are now busy shedding assets to reduce debt, the current crop of Chinese sellers mostly are not in financial distress.

Instead, they are disposing of holdings — particularly those with strong cash flows — whose valuations have surged as investors sift through the wreckage left behind by the pandemic, searching for profitable assets amid low interest rates.

Infrastructure and utilities are among the types of assets that Chinese firms are considering to divest. Beijing Capital is seeking $1bn from a sale of its New Zealand business that it bought for about $667m in 2014, Bloomberg News reported earlier.

China Three Gorges Corporation is nearing a deal to sell a 25% stake in its overseas renewable energy asset portfolio that could be valued at as much as $2bn, people familiar with the matter have said.

“It’s good timing for these companies to monetise,” Miranda Zhao, head of M&A for Asia Pacific at Natixis, said in an interview. “These assets provide healthy yields under the current low interest-rate environment and are attractive to other strategic investors in the region or infrastructure funds.”

Chinese firms raising cash from such sales would find it difficult to plough that money back into other overseas assets, given the increased scrutiny from foreign governments since the start of the coronavirus pandemic.

In 2020, Australia, India and the EU all tightened their rules for screening takeover proposals by foreign firms, moves widely seen as targeting China. As a result, overseas acquisitions by Chinese companies fell 21% in 2020, according to data compiled by Bloomberg.

China’s Creat Group Corporation is considering selling its stake in German blood plasma supplier Biotest, which it bought in 2018. The pharmaceutical group now aims to reverse the deal — intended at the time to be the cornerstone of its overseas expansion — after the committee on foreign investment in the US hampered its ability to tap the global market.

While divestments help some Chinese firms recoup some of the money and channel it to other areas or regions of focus, others may want to hold on as acquisitions become more difficult in the current geopolitical climate.

The UK government opened a probe in July into the takeover of the country’s biggest chip plant by Chinese-owned Nexperia.

“It’s one but not the only factor to consider,” said Natixis’s Zhao. “If the Chinese owners think it’s important for them to have a presence in certain regions or the target has certain technologies and synergies to be explored, they’d keep it.”

Other Chinese companies have been burnt by bets outside their core businesses. Suning Holdings Group, which started as an appliance retailer, tried this year to sell out of indebted Italian soccer team FC Internazionale Milano. The club agreed to a bailout deal with Oaktree Capital Group in May that could result in Suning losing control.

Proposal would give state-run firms control of the world’s largest ride-hailing company, according to people familiar with the matter
Companies
11 months ago

After five months of turmoil since it delayed its earnings report in March, China’s biggest bad debt manager secured a rescue package in August
Companies
11 months ago
Next Article