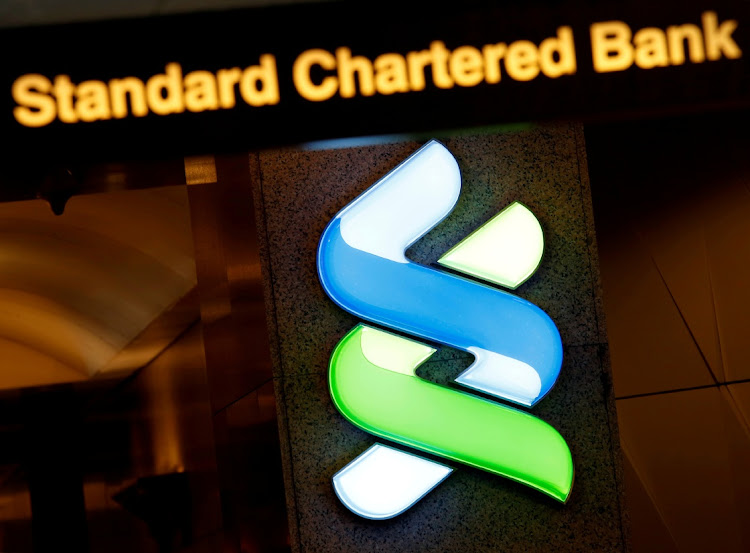 The London-based bank said on Monday it had agreed a joint venture with BetaPlus, a company controlled by the social enterprise division of the National Trades Union Congress, known as NTUC Enterprise. Bloomberg reported in August 2020 that the pair were in talks.

Standard Chartered said it would invest S$144m and own 60% of the business, while BetaPlus would put in S$96m for the remainder. They have given the venture the temporary name of SC Bank Solutions.

Singapore is one of Standard Chartered’s most important markets and the base for several thousand of its staff. The bank also enjoys close connections to the Singaporean government, which is the company’s largest shareholder through the Temasek Holdings sovereign wealth fund.

The bank has been rolling out digital-only platforms across the world for the past two years. Last year in Hong Kong it launched Mox, a four-way joint venture with partners including Trip.com Group,  China’s largest online travel agency.

Like Mox, the Singaporean digital bank will be separately licensed and effectively compete against Standard Chartered itself, with an expectation that the business will help the bank reach a pool of customers it would otherwise miss. Standard Chartered says it has signed up about 3.5% of Hong Kong’s population to Mox.

In Africa, Standard Chartered has adopted a low-cost approach, setting up online-only banks in several countries starting with Ivory Coast and expanding to include markets such as Kenya, Nigeria and Uganda.

It is all part of CEO Bill Winter’s plans to capture a bigger slice of the digital banking market in some of the world’s fastest growing economies.

Standard Chartered, Barclays, Deutsche Bank and JPMorgan are among those named in leaked documents
Companies
1 year ago
Next Article