BHP weighs up making vaccinations mandatory for staff in Australia 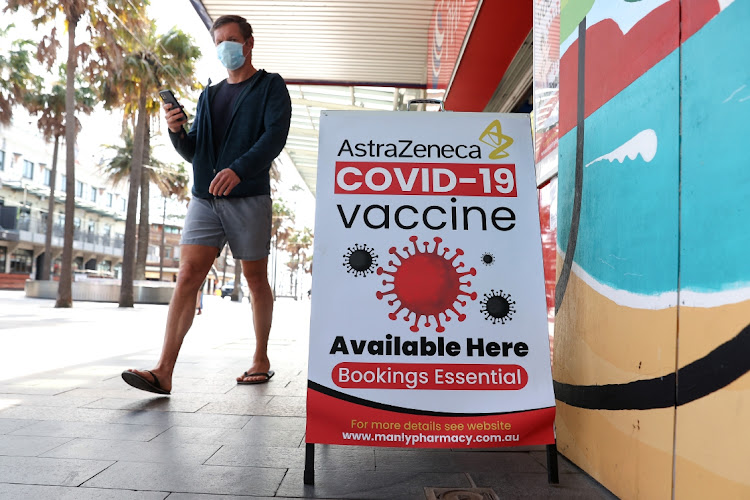 BHP Group is considering making Covid-19 vaccinations mandatory at its operations in Australia, and will help the national rollout by offering jabs on-site as the country grapples with its worst outbreak of the coronavirus.

The global miner said it will complete a technical assessment of the policy in September and is likely to start enforcing it in early 2022, once people have had the opportunity to get fully vaccinated. BHP is the first big resources company to consider such a step, though other Australian companies, including Qantas Airways and Healthscope, have already said they will make inoculation compulsory.

“We have an obligation to ensure our people are safe when they are at work, and to support the health of the regional communities where we operate,” BHP said in a statement. “We respect individual choice and we will engage closely with our people as we move forward with this work.”

The Melbourne-based miner will begin an on-site vaccination trial this week at its Mt Arthur coal mine in New South Wales — the state at the epicentre of an outbreak of the Delta variant. BHP is also working with state health authorities to set up community vaccine hubs, including in the Pilbara region of Western Australia, which hosts the company’s giant iron ore operations and has vaccination rates among the lowest in the country.

“Our experience in our Chilean operations, where workplace and community vaccination hubs have helped get local vaccination rates to nearly 90%, show it can be done well,” Edgar Basto, president of BHP’s Minerals Australia unit, said in the statement.

Fortescue Metals, the world’s fourth-largest ore exporter, which also operates in the Pilbara, said it was not ready to make vaccinations mandatory.

“We’ve actually seen quite a slow rollout of vaccinations and the ability to get vaccinated, so we need to find out what that vaccine hesitancy rate is before we can have a view around mandatory vaccinations,” Fortescue CEO Elizabeth Gaines said in a Bloomberg Television interview on Monday.

Prime Minister Scott Morrison has called for states to end lockdowns once 70% of people 16 and older are fully vaccinated, and start removing some international travel restrictions once 80% are inoculated. New South Wales, Australia’s most populous state, has been in lockdown since June, and will remain so at least until the end of September. Harsh restrictions are also in place in Victoria, the second-most populous state.

Insurers, employers and lawyers in the UK and US see mandatory vaccinations as a growing area of contention as workers return to their desks
Companies
10 months ago
Next Article