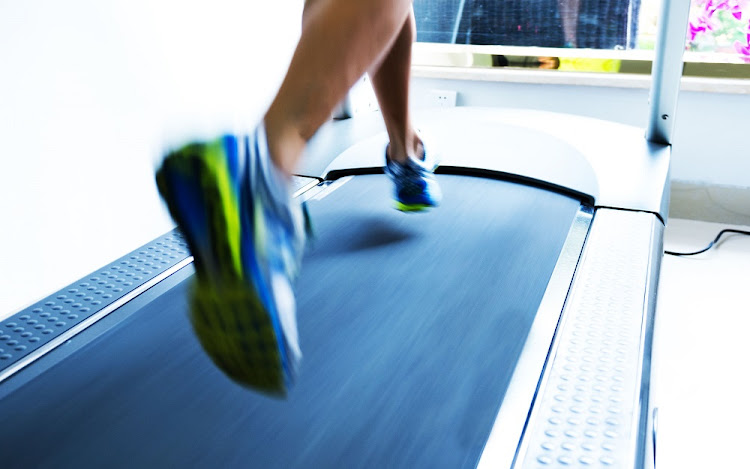 Peloton Interactive, restarting an expansion beyond its signature exercise bikes, is bringing back the lower-end version of its treadmill, though a pricier model linked to a child’s death remains on hold.

The $2,495 Tread product will go on sale in the US, UK and Canada on August 30 and in Germany later this year, the New York-based company said on Tuesday. The treadmill’s previous rollout, which began in the UK at the end of last year, was halted in May because of a problem with its touch screen detaching and falling on users. Shares rose 2.7% in premarket trading in New York.

It is not clear yet when the higher-end Tread+, priced at $4,295, may come back. That product was recalled at the same time in May after children were injured by jumping on the machine and accidentally starting a workout. More than 70 incidents were reported, including the death of one child.

The Tread model did not pose the same risks, but there were at least 18 incidents of its touch screen loosening and six reports of it falling off, according to the US Consumer Product Safety Commission. That led to minor injuries, such as abrasions, cuts and bruises, in Canada and the UK, the agency said. There were no reports of anyone being harmed in the US.

Peloton only sold about 1,050 of the Treads in the US, with more of them going to international customers. The company previously started a repair programme for Treads that were already sold, and it is bolstering the product’s safety features.

“We’ll always continue to innovate our hardware, software and safety features to live up to our commitment to member safety and to improving the full member experience,” John Foley, Peloton’s CEO and co-founder, said in a statement.

The Tread models — including ones that were already sold — are receiving a software update that adds a feature called Tread Lock. The mechanism requires users to punch in a four-digit code to begin workouts. The feature was initially exclusive to users who paid for Peloton’s monthly subscription service, but the company expanded it to all users after criticism. The Tread also has a physical key that can prevent unintended use.

Peloton did not give an update on when sales of the Tread+ may resume, but the company may provide more details when it reports quarterly results on Thursday. In May, Peloton said it expected a $165m revenue decline from the combined recalls. Tread+ customers were offered a full refund if they returned the product by November 6 2022.

The treadmills have accounted for a small portion of Peloton’s revenue, but they are seen as a key source of growth. Before the recalls, Peloton executives touted how the Tread beat sales expectations in the UK, saying the machine could eventually be a “rocket ship” and that the treadmill opportunity is potentially larger than bikes.

Filings from the safety commission show that about 125,000 Tread+ models have been sold to date. That suggests the company brought in more than $500m from the product. In total, treadmills accounted for an estimated 10% of Peloton’s revenue.

In addition to its bikes and treadmills, Peloton is working on new devices such as rowing machines and a new wearable gadget for tracking heart rates.

The tech giant is said to plan a refreshed model this year by adding a faster processor, improved wireless connectivity and an updated screen
Companies
7 months ago
Next Article