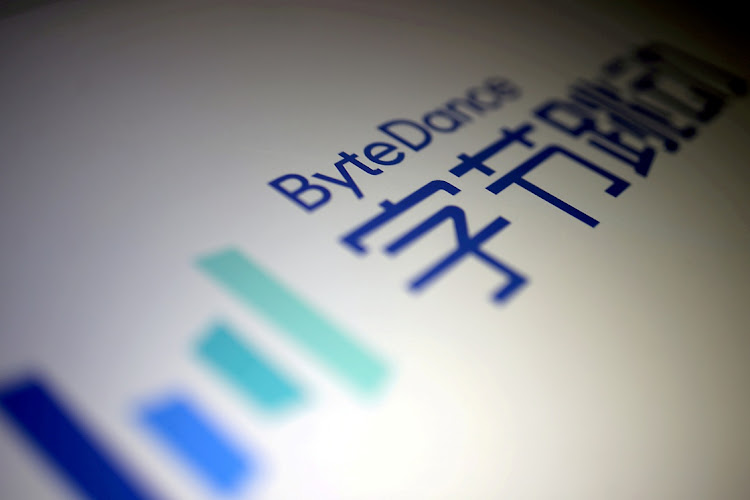 China’s government quietly appointed a director to the board of ByteDance’s key domestic subsidiary several months ago, an unusual arrangement that offers Beijing even more sway and insight into the world’s largest private technology company.

The video and news giant in April sold a 1% stake in Beijing ByteDance to three entities including one controlled by the country’s internet overseer and gave the government a board seat, according to a person familiar with the matter. The entity, which owns licences to operate the company’s TikTok-like Douyin and news service Toutiao within the world’s number two economy, remains separate from ByteDance Ltd, the company’s main fundraising vehicle through which it operates TikTok globally.

Chinese state organs have for years invested billions of dollars into high-profile start-ups from Didi Global to Jack Ma’s Ant Group, but few if any manage to secure a seat at the highest decision-making table. The revelation about ByteDance, first reported by online magazine The Information, is likely to deepen investors’ concerns about Beijing’s attempts to wrest control of data from its giant technology industry, to both curb their influence and secure a valuable resource to power the economy and drive President Xi Jinping’s vision of common prosperity.

It is not clear what motivated the government’s involvement at ByteDance earlier this year, but it coincides with Beijing’s sweeping crackdown on private enterprises, particularly in the tech sector. Regulators have expressed concern about data security and the tools that companies such as ByteDance use to present content to users.

But the fact that the industry regulator can designate someone to the board of a prominent sector player may unsettle investors worried about the broader ramifications of Beijing’s clampdown. Even before Xi’s administration tightened its grip on the tech sector, ByteDance had grappled with US legislators’ accusations that TikTok in particular threatens national security and could aid Beijing in espionage efforts. In May, the month after the Chinese regulator took its stake, founder Zhang Yiming relinquished day-to-day control to his closest lieutenant at his company, a decision regarded as an attempt to distance himself from the growing turbulence at home and abroad.

“It intensifies worries about the government’s intentions for China’s internet sector and the concessions private firms may have to make,” Michael Norris at consultancy AgencyChina said. “It gives new context to Zhang’s decision to step down from his position as ByteDance’s CEO.”

Xi’s crackdown on businesses, from ride-hailing firms to fintech and edtech upstarts to the largest players in commerce, has traumatised markets throughout much of 2021, wiping more than $1-trillion off Chinese stocks and igniting intense debate about the Communist Party’s longer-term objectives for private enterprise.

Beijing ByteDance Technology — a Chinese entity established in 2012 when Zhang started his now thriving internet apps empire — sold a 1% stake in an April 30 deal to WangTouZhongWen (Beijing) Technology, which is owned by three state entities. According to Tianyancha, a widely referenced database of corporate records, the trio included the China Internet Investment Fund, controlled by the Cyberspace Administration of China; China Media Group, the party-controlled national broadcaster, and the Beijing municipal government’s investment arm.

That deal allowed the investing entity to appoint one of only three board members, named Wu Shugang, in the database. Instead of selling a stake in the holding company that includes overseas businesses such as TikTok, the firm negotiated to have the government invest in the Beijing entity, according to the person.

“The Chinese subsidiary referenced only relates to some of ByteDance’s China-market video and information platforms, and holds some of the licences they require to operate under local law,” a ByteDance spokesperson said in a statement.

The investment itself was not unusual. The China Internet Investment Fund, run by the same powerful watchdog that initiated a probe into Didi in the wake of its $4.4bn initial public offering (IPO) in New York, has taken stakes in a plethora of start-ups including ByteDance’s chief rival Kuaishou; podcast giant Ximalaya; truck-hailing app Full Truck Alliance and artificial intelligence leader Sensetime.

But it is highly unusual for the government to directly appoint a board member at a private tech firm. Beijing, worried that entrepreneurs such as Ma and their expanding dominions would eventually undermine the influence of the party, has moved since late 2020 to rein in the industry’s biggest enterprises. Various government agencies have launched investigations into monopolistic behaviour at a slew of firms including Alibaba Group Holding and Wang Xing’s Meituan, initiated deep data security reviews at Didi and Full Truck Alliance, pulled the plug on tech firms’ IPOs abroad and even ordered vast swathes of the afterschool tutoring industry to go nonprofit.

“Having a state-backed investor is still not sufficient to address regulatory challenges facing ByteDance’s listing,” said FengChucheng, a political analyst with consultancy Plenum in Beijing. “What prevents the company from going public is not its corporate governance structure or source of funding, but the risk it could potentially impose on national security, due to the amount of data it accesses.”

The unprecedented salvos have stoked concerns that Beijing is intent on exerting undue control over private enterprise, fomenting uncertainty that some say is making China Inc uninvestable.

“It reignites debate in overseas markets as to whether TikTok could be a vehicle for state influence,” Norris said.

Retail sales and industrial production grew by 8.5% and 6.4%, respectively, in July from a year earlier, missing expectations
World
10 months ago