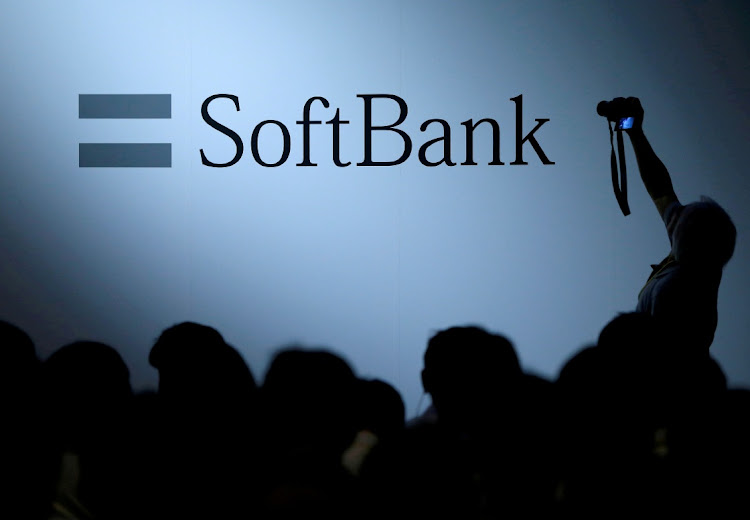 Tokyo — SoftBank Group will pause its investing in China as it waits for regulatory action against the country’s technology firms to play out, CEO Masayoshi Son said on Tuesday.

“Until the situation is clearer we want to wait and see,” Son said. “In a year or two I believe new rules will create a new situation.”

Those companies listed in New York, but Chinese regulatory action has subsequently hammered valuations, underscoring SoftBank’s China risk even as the group seeks to reduce dependence on its largest asset, a stake in Chinese e-commerce giant Alibaba Group.

The shift has cast a chill on SoftBank’s investing in China, which comprises about a quarter of its fund’s portfolio.

The Vision Fund unit on Tuesday posted a first-quarter profit of ¥236bn as gains from listings were offset by falling shares in firms such as South Korean e-retailer Coupang.

The China turmoil is clouding the outlook for the group, whose shareshave slipped a third from two-decade highs in March amid the completion of a record ¥2.5-trillion buyback. Shares closed up 0.9% ahead of earnings.

“Having a large public portfolio introduces volatility but at the same time it allows us to continue to monetise in a very disciplined manner,” said Govil.

Share price weakness and sellside analyst speculation have driven expectation that a buyback may be imminent.

“Until now we have sold assets and announced a buyback. This time there was no event like that,” Son said.

Given the gap between the group's share price and the value of its assets, he added, “I guess we will do a buyback sometime. The timing and size is something we consider daily.”

More than two-thirds of the portfolio of the first $100bn Vision Fund is listed or exited. SoftBank has distributed $27bn to its limited partners since inception.

Further upside will come from listings by Indian payments firm Paytm and insurance aggregator Policybazaar as well as southeast Asian ridehailer Grab, which is due go public via a blank-cheque company merger, Govil said. SoftBank is also ramping up investing through Vision Fund 2, to which it has committed $40bn of capital, with the unit making 47 new investments worth $14.2bn in the April-June quarter alone.

Son said he would invest in the second fund through a scheme using his SoftBank shares as collateral.

SoftBank has also been betting on publicly listed shares through its SB Northstar trading unit.

It held stakes in firms worth $13.6bn at the end of June with the portfolio no longer including Microsoft or Facebook listed three months earlier.

The unit will shrink as SoftBank prioritises the Vision Fund, Son said.

NEWS FROM THE FUTURE: Thorium set to ride the solar wave