Smol ships its concentrates in compostable cardboard boxes slim enough to fit through door mail slots, in the UK 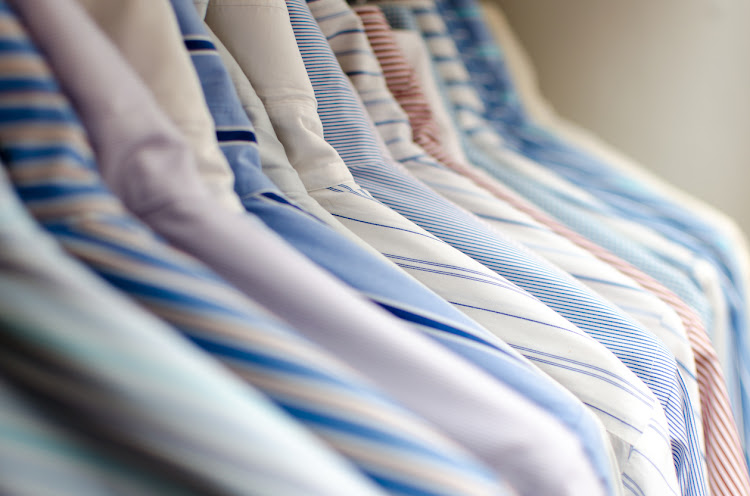 As a former marketing executive at Unilever Europe, Paula Quazi knew the problems with laundry detergent. Products were too big, too heavy and too unattractive. It had become a pet peeve.

After leaving the maker of Dove soap and Surf detergent, Quazi joined former Unilever colleague Nick Green to develop cleaners that were eco-friendly, affordable and looked good. They founded Smol, a subscription service in Britain. It cuts out the supermarket middleman, proclaiming on its website that “big is dead”.

The start-up, founded in 2018, is among a growing number of businesses offering low- or no-packaging products as the global backlash against single-use plastics gains momentum. Smol has so embraced the trend that it ships its concentrates in compostable cardboard boxes slim enough to fit through door mail slots. The laundry and dishwasher capsules come in vibrant colors such as pink and turquoise, and the company says it saves consumers as much as 50% compared with major brands. It also sells fabric conditioner and surface sprays.

Smol could now be set to rival traditional brands, including those from Quazi’s former employer. The company completed a $34m series B fundraising round in May with investors, including Eight Roads Ventures and Google Ventures, and says it’s Britain’s fastest-growing laundry brand and leading detergent subscription service. Smol doesn’t disclose sales figures but estimates that its capsules are used in 2.5-million washes a week.

Bloomberg spoke to Quazi about what it’s like to enter a market traditionally dominated by big consumer companies and the company’s expansion plans.

Your laundry capsule is one of the most concentrated on the market, so the company’s name, Smol, makes sense. But big companies dominate this sector, and consumers often use the same brands in this category for years because they trust them. Was that daunting to break through?

The reason we’re called Smol is that we’re the small guys amongst the big guys — the big consumer companies. It’s been hard. But it’s really important to keep going and keep doing it.

You were one of the first female marketing executives on the board of Unilever’s UK business. How did that experience help you in starting Smol?

When we looked at this marketplace, we realised there were so many things that were bad. Having worked at Unilever, we knew how these bigger organisations owned the categories for 75 years. They’d forgotten about the consumer and what was important for them. Of course, they could do that because there was no competition.

We came in based on our feelings as consumers and what we would like. We wanted products that were eco-friendly, affordable, beautiful and came when we wanted. We didn't want to have to keep storing lots in our cupboards to get a bargain.

Shoppers are often unaware of what goes into everyday products. However, that’s changing as they become more environmentally conscious. What are some of the most surprising aspects of how these cleaners are traditionally made?

We found out that one of the key ingredients in fabric conditioners is animal fat. It’s one of those industry secrets. We decided to create products that don’t contain animal fat but produce the same levels of fragrance and softness.

Similarly, when you buy surface spray in the supermarket, over 90% of it is water. We decided to make a tiny tablet, which you add water to at home in your sink, and include just one bottle. Customers don't have to keep throwing away bottles, and they don't have to pay for the transport of water being shipped around the country.

Smol offers a subscription service based on how often people do laundry, with the slim boxes of capsules delivered straight to their door. You managed to make child-proof cardboard packaging, and a patent for it is pending. How did that come about?

I won't take any credit for this — this was all Nick. He sat up night after night, trying to work out how we could do it with cardboard. His background is in packaging and brand design. It took us years to find a solution.

The brand has gotten off to a fast start, but how do you plan to maintain growth?

Our business continues to double year on year. This year we’ll see the same sort of growth. We’ve got more products than we’ve ever had, and we’ll probably launch another six or seven this year. In addition to that, we plan to get into other European markets. We’re already testing in Germany and the Netherlands, and we will introduce the brand into other European markets late in 2021 and into 2022.

Ice-cream and cleaning products support Unilever during the pandemic

The company reported a 4.4% increase in underlying sales for the third quarter, with the e-commerce business growing 76%
Companies
10 months ago

Home-care segment spikes as consumers do more dishes, laundry and cleaning at home
Companies
10 months ago
Next Article