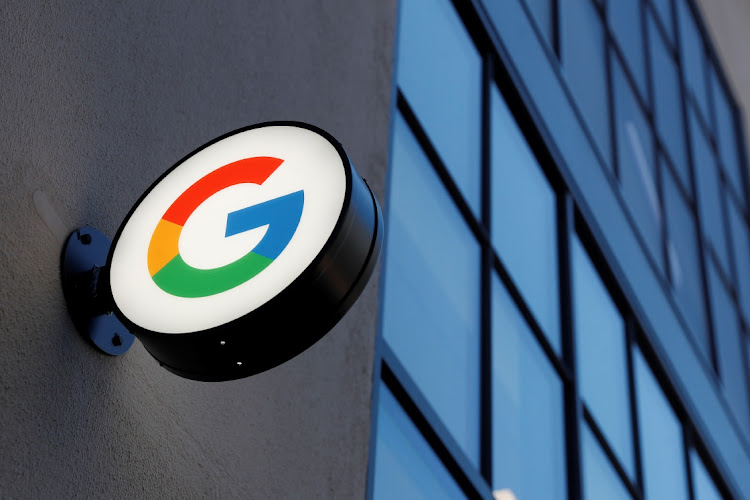 Google is making a bigger bet on smartphones by joining rivals Apple and Samsung in designing the device’s most critical component in-house: the main processor.

The Alphabet company says its upcoming flagship phones, the Pixel 6 and Pixel 6 Pro, will include new Tensor chips when they go on sale later this year.

Google had previously used Qualcomm processors in all of its Pixel phones since the first models launched in 2016. The new chip is designed to bolster artificial-intelligence technology and improve speech recognition and the processing of photos and video.

The new component will be Google’s first system-on-a-chip — technology that integrates the device’s elements. Designing these kinds of processors takes years and is a huge investment, financially and in terms of resources. For such an undertaking to yield returns, Google’s future Pixel phones are likely to have to sell better than previous models.

Apple has been making chips for its iPhones since 2010, but the company sells more than 100-million units a year. Samsung also handles huge volumes. It’s the world’s second-largest chipmaker and sells more phones than Apple.

Google’s Android operating system is the most popular smartphone software, used by companies such as Samsung to run their devices. But Google’s own phones have not had as big an impact, even while earning praise for their designs and features.

The Pixel sales were lacklustre for their first few years, before increasing in 2019 when the company focused more attention on lower-end handsets. But that growth sputtered. In the first half of 2021, Pixel market share decreased 7% year over year, according to Counterpoint Research. OnePlus, another small phone maker, saw sales increase more than 400%. Motorola, Apple, Nokia and Samsung also grew.

Google plans to launch a new low-end 5a phone this month, but that device is expected to continue using a Qualcomm processor.

Google did not provide technical specifications for its new processor, but the company developed the component with several former Apple chip engineers on staff. The chip relies on an Arm Holdings instruction set, the same underlying technology used by most of the industry.

In a statement, Google CEO Sundar Pichai said the chip was in development for four years and called it the “biggest innovation in Pixel we’ve made to date”. Rick Osterloh, the company’s head of devices and services, said the phones will formally debut in October and go on sale later this year.

Beyond the new chip, the new Pixel phones will have redesigned exteriors. Both phones now have edge-to-edge screens with metal edges, as well as a hole-punch-sized camera hole at the top of the display. They also trade in a rear-facing fingerprint sensor with a scanner built in to the display.

The standard Pixel 6 has a slightly smaller display than the Pixel 6 Pro, which also has shinier metal edges and an extra camera. Both phones have a standard camera sensor, an ultrawide-angle lens and a time-of-flight sensor for measuring distance. The Pro model adds a telephoto lens for a wider range of zoom.

Google is also using the Pixel 6 line to debut its new Material You design system as part of Android 12. The new approach changes button and interface colours to better match the phone’s chosen wallpaper.

There are thousands of job-creating profitable pizza companies in the US, but only one profitable search engine
Opinion
1 year ago

The technology giant will now ask most employees to return to work from October 18, says CEO Sundar Pichai
Companies
1 year ago

Google has taken issue with a requirement in the expanded NetzDG that requires providers to pass on to law enforcement personal details of those ...
Companies
1 year ago

Google ordered to do better in flight and hotel searches