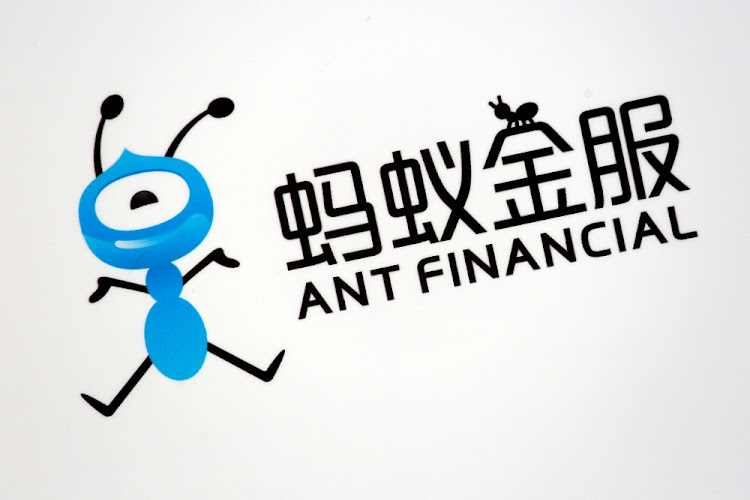 Ant Group’s profit fell to $2.1bn in the March quarter after Chinese regulators thwarted its record initial public offering and told it to overhaul its sprawling operation.

Billionaire Jack Ma’s fintech giant contributed nearly ¥4.5bn to Alibaba Group Holdings earnings, a company filing showed on Tuesday. Based on Alibaba’s one-third stake in Ant, that translates to ¥13.6bn in profit, down 37% from the previous three months. Ant’s earnings lag Alibaba’s by a quarter. Ant declined to comment.

The fall in profit underscores the challenges facing Ant after a widespread crackdown on China’s most powerful technology corporations. In response, the country’s largest fintech is folding its financial business into a holding company that will be regulated more like a bank. Regulators have also issued a battery of proposals that threaten to curb Ant’s dominance in online payments and scale back its expansion into consumer lending and wealth management.

China has widened its net of crackdowns, now expanding tightening to everything from ride-hailing and edtech, to food delivery and monopolistic practices in music streaming. The policies shook global investors, sparking a $1-trillion sell-off.

While chair Eric Jing has promised staff that the company will eventually go public, it is likely to be worth much less than before the crackdown that began last year. Fidelity Investments halved its valuation estimate for Ant to about $144bn in February, compared with $295bn in August last year.

In June, regulators approved Ant’s consumer finance unit, limiting the company’s ability to lend on its own and in partnership with banks. The operation folds in its two best-known consumer lending businesses, Huabei and Jiebei.

The unit will need to provide 30% of funding for all co-loans, based on rules released earlier this year. At 10 times leverage of its registered capital, that means its total amount of joint loans will be capped at ¥266bn.

The company’s affiliate Alibaba reported revenue of $31.8bn, missing estimates and suggesting plans to hike spending in pursuit of growth have yet to gain traction.

NEWS ANALYSIS: Naspers claws back some of the losses caused by China’s heavier hand

After losing as much as R190bn between Monday and Tuesday, the tech group has made up some ground
Companies
11 months ago

The ‘economic miracle’ is unwinding rapidly, and China’s rulers don’t know how to confront it
Opinion
11 months ago
Next Article