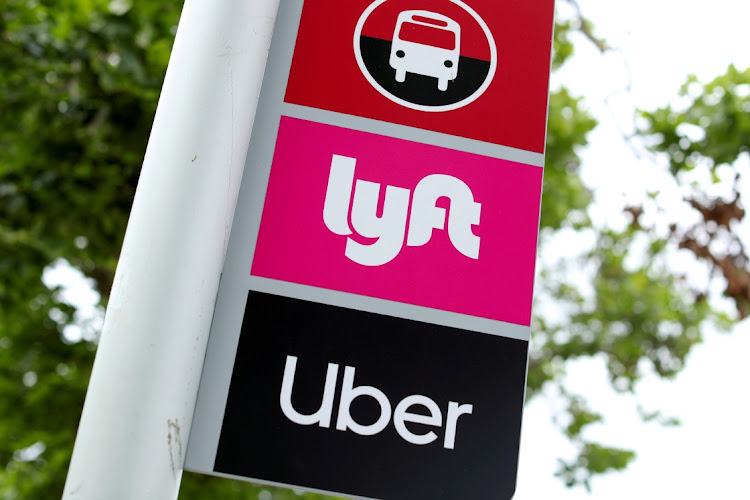 Austin/Bengaluru — Ride hailing companies Uber Technologies and Lyft promised Wall Street they would be back on the road to profitability and growth by the time they reported second-quarter results this week, thanks to cost-cutting done to survive the pandemic.

Now, concerns over an ongoing driver shortage and the spreading Delta variant are clouding the outlook for making good on achieving profitable operations this year.

The companies’ core businesses are closely tied to broader economic activity and provide insights into the comfort levels of Americans and Europeans in resuming pre-pandemic activities. Uber has been moving to expand into goods and meal delivery to reduce dependence on rides.

During the second quarter, many countries reopened their economies, and analysts expect Uber and Lyft will report that revenues rebounded.

But a rapid spread of the more contagious Delta variant has prompted several health authorities to reimpose some restrictions. The US Centers for Disease Control and Prevention sounded alarms on Friday with a report that the Delta variant is as contagious as chickenpox and can be passed on by people who are vaccinated.

“The continued uncertainty around the pandemic’s trajectory will suppress both supply and demand for ride-share services until we see what the Delta variant’s death toll really is,” said Forrester analyst James McQuivey.

The Delta variant complicates efforts by both companies to achieve profitability this year on a basis of adjusted earnings before interest, taxes, depreciation and amortisation (ebitda). The adjustments exclude one-time costs, including stock-based compensation.

Lyft in May said it would take advantage of its leaner cost structure to make more money per ride as passengers return to the platform in greater numbers. Uber, also in May, said it would become profitable in the second half of 2021, requiring the company to quickly reduce losses.

During the second quarter, when it appeared the coronavirus threat was receding, Uber and Lyft were focused on luring drivers back with large pay incentives.

Analysts at KeyBanc Capital Markets in a note said the incentives were proving effective at getting more drivers on the platforms, allowing the companies to start strategically dialling back the extra pay.

KeyBanc said its proprietary data showed guaranteed fares per ride dropped 5.5% to $14.78 from June to mid-July.

Public data from regulators in Chicago and New York City, two of the companies’ largest markets, shows a continued growth in trips and vehicles in recent months.

In New York City, the number of ride-hail vehicles has increased more than 20% from February to June, according to data from the city’s Taxi and Limousine Commission. But total New York vehicles in June are still more than 30% below their highest level in March 2019.

“Uber has had a bumpy ride through the pandemic but fresh signs that it’s becoming a much smoother journey are expected in the upcoming numbers,” said Susannah Streeter, an analyst at Hargreaves Lansdown.

Uber has also used the pandemic to double down on its delivery business, with Uber Eats restaurant orders offsetting ride-hail losses. The company is further expanding into the delivery space through its acquisition of alcohol delivery company Drizly and partnerships with US grocery store giants Albertsons Companies and Costco Wholesale.

“This change in consumer behaviour is likely going to continue after the pandemic, adding depth to Uber’s business model,” said Jake Sherman, analyst at investing.com.