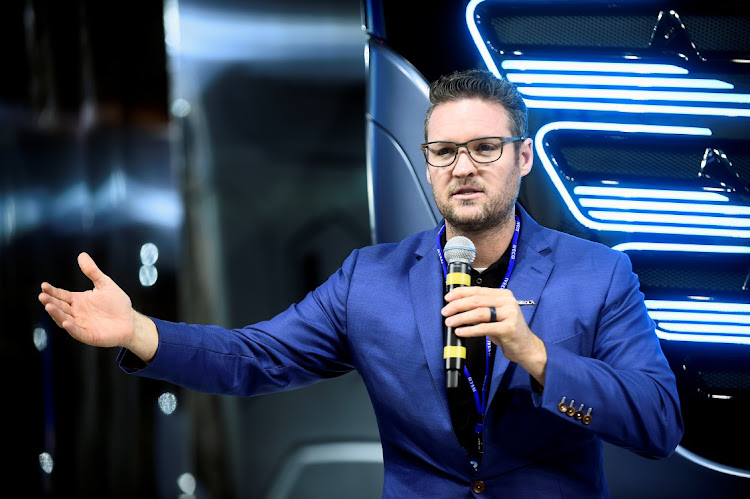 Nikola founder and former executive chair Trevor Milton has been charged by prosecutors with making false statements to investors in the electric-vehicle (EV) start-up. The company’s shares fell the most in almost five months.

Milton, who  stepped down from the company in 2020, is in federal custody after voluntarily surrendering. He’s charged with misleading investors from November 2019 until about September 2020 about the development of Nikola’s products and technology, according to an indictment unsealed on Thursday by federal prosecutors in New York, the US.

The Securities and Exchange Commission (SEC) also filed a complaint against him.

Representatives for Milton couldn’t be reached immediately. Nikola said in a statement that has co-operated with the investigation and reiterated its commitment to start vehicle production.

“Today’s government actions are against Mr Milton individually, and not against the company,” the company said.

Shares of the EV start-up fell as much as 11% on Thursday, touching the lowest intraday level since March 5. The stock was down 9.6% to $12.83 in New York before the close.

Nikola’s market capitalisation has plunged from almost $29bn in June 2020 to about $5bn now. Milton is the company’s largest shareholder with about a 20% stake in Nikola, according to data compiled by Bloomberg.

Nikola went public through a reverse merger with a blank-cheque company  in June 2020, a deal made Milton into an overnight billionaire. At one point, the company’s shares ballooned to almost $80 apiece, giving it a market capitalisation greater than Ford Motor despite not generating any meaningful revenue.

Days after the start-up’s shares debuted, Bloomberg News reported that Milton had exaggerated the capability of the company’s debut truck, the Nikola One. That story got the attention of an activist investor at Hindenburg Research, which published a detailed report in September accusing Milton and Nikola of deceiving investors.

The claims Nikola’s founder made about that early vehicle were among those highlighted in the SEC’s complaint.

“Milton sold a version of Nikola not as it was — an early stage company with a novel idea to commercialise yet-to-be proven products and technology — but rather as a trailblazing company that had already achieved many groundbreaking and game-changing milestones,” according to the complaint.

The fallout from the accusations has forced Nikola to curtail its ambitions after setbacks such as a much-diminished deal with General Motors and the cancellation of an electric-powered rubbish truck programme with Republic Services.

Nikola initially denied the claims by Hindenburg, which was betting against its shares. But Milton resigned later that month, and in February the company said an internal review of claims about its technology concluded the start-up and its founder made several “inaccurate statements”.

Among the false and misleading statements Milton made, according to the indictment:

Exorbitant fees in an age of corporate misadventure and trigger-happy lawyers are bad for shareholders, companies and insurers
Opinion
1 year ago