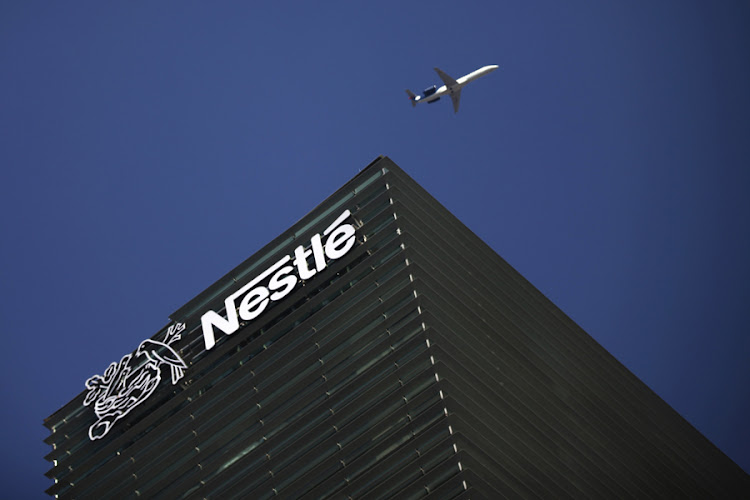 The Nestlé logo on the company’s building in Mexico City. Picture: REUTERS

Zurich — Nestlé said input-cost inflation would squeeze margins this year even as strong demand for coffee boosted organic sales in the first half, allowing the world's biggest food group to raise its full-year growth guidance.

Food companies are grappling with surging commodity prices costs that are hitting margins, and Nestlé, with brands such as Nescafé coffee and Purina pet food, said price increases could only be implemented with a time lag.

Its underlying trading operating profit margin is expected to slip to about 17.5% this year from 17.7% in 2020, and then improve again from 2022, Nestlé said in a statement on Thursday.

“[On the margin], we’re taking a bit more of a cautious view to the full year because we see continued inflation in the system,” CEO Mark Schneider told reporters on a call. He said the company could hedge against some increases — such as coffee prices that spiked this week — but not against higher transportation costs.

“Inflation has been virtually absent for a number of years and then pointed up very sharply. It hit us directly,” Schneider said, adding the problem was transitory.

Schneider said input costs were expected to rise by about 4% in 2021 and the company would accelerate price increases in the second half. He said Nestlé needed to raise prices by about 2% to offset 4% cost inflation. It raised prices by 1.3% in the first half, and said a better product mix and efficiencies would also help.

Rival Unilever said last week it expected cost inflation to be in the high-teens in the second half of the year, while Danone also on Thursday reported a lower operating margin for the first half.

Shares in Nestlé, which have risen almost 10% so far this year, were 0.9% lower in morning trade, outperforming a 1.1% weaker sector.

Kepler Cheuvreux analyst Jon Cox said “the market probably did not want to hear about a delay in passing through prices”, while the strong top line and increased growth guidance had been expected.

Nestlé raised its organic growth guidance for the year to 5%-6%, from “above 3.6%” previously, after strong demand for coffee and a rebound in the out-of-home business and in China lifted sales by 8.1% in the first half and 8.6% in the second quarter.

The company confirmed it would deliver “consistent mid-single-digit organic growth for years to come”.