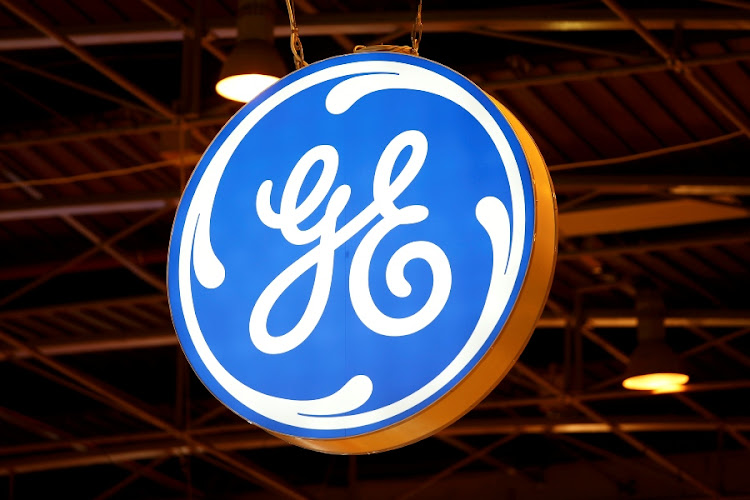 General Electric (GE) climbed on Tuesday as growth in the jet-engine division prompted the company to raise its cash outlook, fuelling optimism that improving air travel will give a boost to CEO Larry Culp’s turnaround effort.

Free cash flow for industrial operations will be $3.5bn to $5bn in 2021, the company projected on Tuesday. Boston-based GE previously forecast $2.5bn to $4bn.

Results were aided by the comparison with the year-earlier quarter, when GE experienced its worst effects from the Covid-19 pandemic. The impact has extended the timeline for Culp’s multiyear push to turn around the maker of jet engines, medical scanners and power-generation equipment. Sales in the aviation operation climbed 10% to $4.84bn.

During nearly three years as CEO, Culp has cut debt, sold assets and pushed to improve the company’s daily operations to reverse the epic collapse that had led to his appointment. The company surprised Wall Street with better-than-expected cash flow in the second half of 2020.

Central to that goal will be the commercial aerospace business — principally, making and servicing jet engines — which the company has said would start to see a gradual recovery during this year’s second half as travellers return to the skies.

The metric is closely watched by investors as a signal of underlying profit. The latest results exclude a negative impact stemming from GE’s decision to reduce its sales of receivables to a partner to raise short-term funds, a practice known as factoring.

Second-quarter adjusted earnings were 5c a share, compared with a 15c loss a year earlier. Analysts expected a 4c for the latest period. Sales rose 8.8% to $18.3bn, while Wall Street expected $18.1bn.

The conglomerate has outlined plans in a sustainability report, but has offered no specific targets
Companies
11 months ago
Next Article