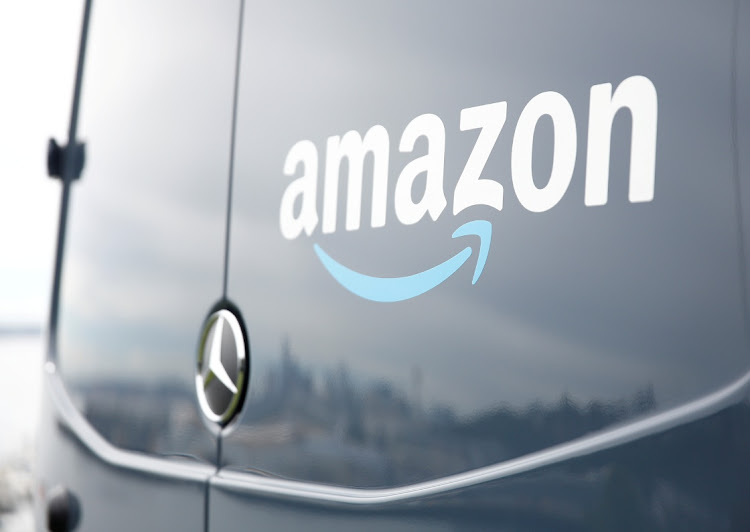 An Amazon Prime van is show in Seattle, Washington, US, in this June 27 2018 file photo. Picture: REUTERS/LINDSEY WASSON

Mumbai — An Indian court on Friday dismissed appeals by Amazon.com and Walmart’s Flipkart that sought to stall an antitrust investigation into their business practices, dealing a major setback to the US companies in a key market.

The Competition Commission of India (CCI) last year ordered an inquiry after allegations from brick-and-mortar retailers that the US firms promoted select sellers on their e-commerce platforms and used business practices that stifle competition.

The investigation was on hold for more than a year after companies challenged it, denying wrongdoing and arguing that the CCI lacked evidence, but a court allowed it to continue in June. On Friday, the high court in southern Karanataka state rejected the US firms’ appeals.

“By no stretch of imagination can the inquiry be quashed at this stage. The appeals are nothing but an attempt to ensure that action initiated by the CCI ... does not attain finality,” a two-judge bench said while reading the decision in court. “The appeals are devoid of merit, and deserve to be dismissed.”

The two firms are likely to appeal the decision at India's Supreme Court, according to people familiar with the case. Amazon did not immediately respond to a request for comment.

Flipkart said in a statement it would review the court’s order, adding that it remains in compliance with Indian laws.

Abir Roy of Sarvada Legal, which filed the antitrust case against Amazon and Flipkart on behalf of a trader group, said the court’s decision “further reinforces that the CCI investigation should continue promptly.”

The CCI investigation is the latest setback for Amazon and Flipkart, which are grappling with prospects of tougher e-commerce regulations and accusations from brick-and-mortar retailers that the companies circumvent Indian law by creating complex business structures.

The companies face several allegations in the case, including exclusive launches of mobile phones, promotion of select sellers on their websites and deep discounting practices that drive out competition.

Trade minister Piyush Goyal last month lashed out at US e-commerce giants for filing legal challenges and failing to comply with the CCI’s investigation, saying “if they have nothing to hide ... why don’t they respond to the CCI?”

Amazon is facing another CCI challenge, with the watchdog accusing the company of concealing facts and making false submissions when it sought approval for a 2019 deal with an Indian company, Reuters reported on Thursday.

In 10 years, the online giant has enabled $3bn worth of exports of Indian-made goods and created more than a million jobs in the country
Companies
5 months ago
Next Article