However, Citigroup has struggled to offset the drag from the credit card unit where customers cut back on spending and paid off loans during the pandemic 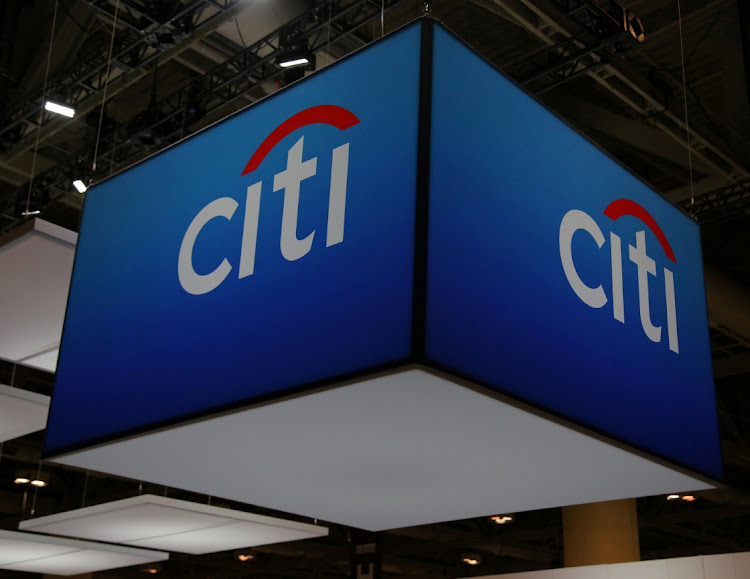 Citigroup on Wednesday reported a surge in quarterly profit that swept past estimates, fuelled by the banks decision to release loan loss reserves that helped offset a plunge in revenue from lower trading and credit card lending.

The bank took down $2.4bn of funds it had set aside during the Covid-19 pandemic for expected losses that have not yet materialised. A year ago, it had added $5.9bn to its loss reserves.

An economic recovery fuelled by vaccine rollouts across the country and a $1.9-trillion stimulus package pushed through by the Biden administration earlier in 2021 has brightened the outlook for Wall Street’s biggest banks, with all of them freeing up funds set aside during the height of the pandemic.

“The pace of the global recovery is exceeding earlier expectations and with it, consumer and corporate confidence is rising,” said CEO Jane Fraser.

While the latest results from the banks clearly indicate that a recovery is under way, it may not immediately translate into blockbuster profits because of low interest rates, weak loan demand and a big slowdown in trading activity, analysts have said.

Citigroup has also struggled to offset the drag from the credit card businesses where customers cut back on spending and paid off their loans during the pandemic, unlike larger and more diversified rivals JPMorgan Chase and Bank of America.

There were, however, positive signs during the quarter, as consumer spending rebounded. Spending on Citi credit cards in the US jumped 40% from a year earlier.

CFO Mark Mason said the bank expects more customers to go back to their pre-pandemic ways of carrying revolving balances and paying interest to Citigroup as government stimulus payments wind down later in 2021.

Results were also helped by investment banking, with revenues rising slightly to $1.8bn, as dealmakers capitalised on a record M&A boom. Advisory fees for deals surged 77%.

Citi's shares were trading flat after rising as much as 3%.

Overall revenue plunged 12%, while loans were down 3%.

Citi's consumer bank shrank during the quarter, as fewer customers took loans on their cards. Customers continued to pay off their monthly balances and loans on cards fell 4%. Revenue from those cards declined 12%.

Global consumer revenue fell 7% to $6.8bn, compared with the year-ago quarter, due in large part to lower card balances.

Trading revenue slumped 30% to $4.8bn, as the bank suffered from comparisons to a year earlier when unprecedented volatility in financial markets helped drive record trading volumes for Wall Street banks.

Revenue from fixed income trading, a strong suit for Citigroup, slumped 43% to $3.2bn from a year earlier.

Expenses at Citigroup jumped by 7% during the quarter, led by spending to improve its risk and control systems to comply with demands from regulators. The size of the increase suggested that the bank might miss its estimate from April that expenses for the full-year would increase only 2%-3%.

Investors are particularly concerned about expenses as the bank has been unable to say how much money and time it will take to meet the requirements of regulators and fix its systems.

The expenses are part of what Fraser has called the “transformation” of Citigroup and include technology improvements that she expects will ultimately bring down costs.