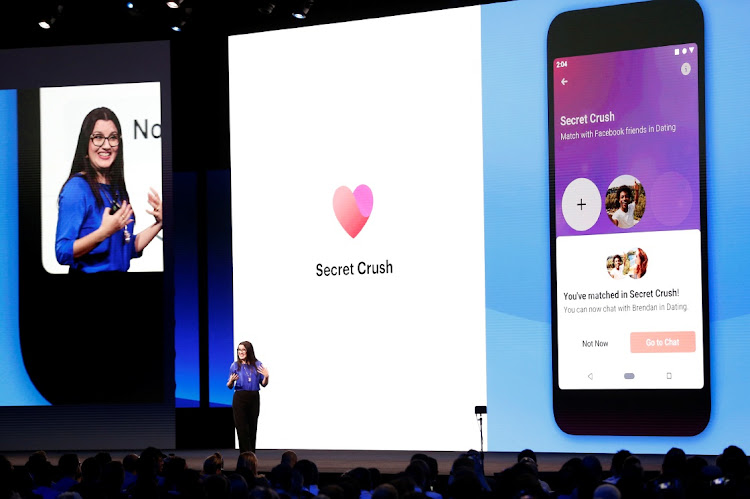 Instacart named Facebook app head Fidji Simo as its CEO on Thursday, adding big tech expertise ahead of an expected stock market listing by the US grocery delivery firm.

Born and raised in France, Simo will replace co-founder Apoorva Mehta, who will take on the role of executive chair and still be involved in day-to-day activities, Instacart said.

Simo’s successor at Facebook will be its vice-president of engineering, Tom Alison, who has worked at the social media giant for more than a decade, a Facebook spokesperson said. Alison will be the fourth person to lead Facebook’s core app in as many years.

Simo’s Instacart appointment comes at a crucial time for the nine-year-old start-up, as expectations build for its public debut following a year in which its business grew fourfold due to the pandemic-driven surge in online grocery shopping.

“We’re here to build a long-term business over the next few decades,” Simo, who takes the helm early in August, said.

“Facebook’s IPO was just a moment in time and what happened afterward was really what mattered, which is delivering a lot of value to people and that is really what I am going to be focused on,” said Simo.

Instacart said in March it was considering going public through a direct listing, just a few days after a funding round valued the company at $39bn.

Mehta declined to comment on which path the company was considering to go public, but said a key reason in choosing Simo was her experience at Facebook during the social media giant’s transition to a public company in 2012.

“I’m excited about Fidji’s experience as a public market executive in a company that has seen so much growth,” he said.

Simo will stay at Facebook until the end of July, the social media company said.

“We’re grateful for Fidji’s incredible leadership over the past decade, and wish her all the best in her next endeavour,” Facebook spokesperson Tom Williams said in an e-mailed statement.

Simo said she plans to use her experience to build out Instacart’s advertising business, aiming to boost revenue from consumer-packaged goods companies promoting their products on its app.

The focus on alternate revenue paths comes as Instacart faces new challenges, including a likely slowdown in delivery demand as people return to stores.

BIG READ: Who is Andy Jassy, and how did he get the top Amazon job?