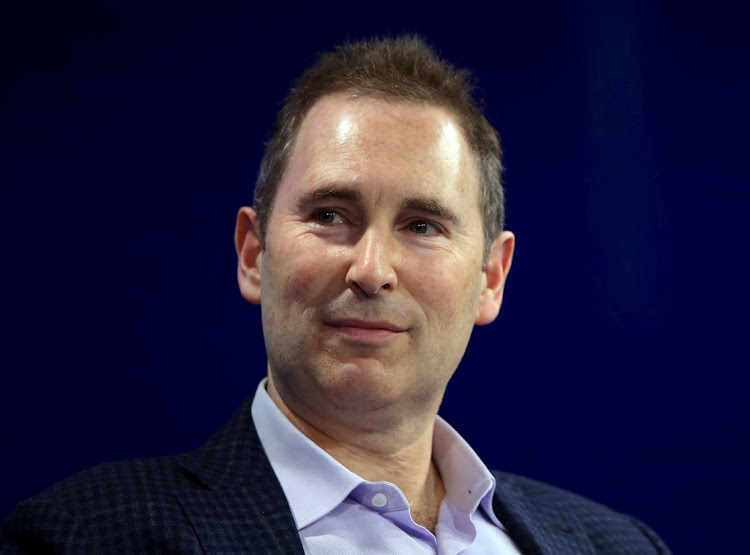 Amazon CEO Andy Jassy can celebrate at least one win during his first week at the helm of the e-commerce giant.

The Seattle-based company notched a victory on Tuesday — for now — when the Pentagon announced it would scrap the $10bn contract it had awarded to Microsoft in 2019 and divide the job between the two tech titans.

Amazon Web Services, the company’s cloud unit, which lost its spot as the front-runner after a heated lobbying campaign by competitors, will now be invited to submit a proposal to the defence department to win a piece of a new multibillion-dollar cloud contract. The revised proposal, dubbed the Joint Warfighter Cloud Capability, will be awarded to multiple vendors for a period of five years.

The Pentagon said it would also talk to other cloud-services companies such as IBM, Oracle Corp. and Alphabet’s Google over the next three months to determine whether they were eligible to compete for the award, which it expects to be in the billions of dollars, though it hasn’t yet determined a maximum award amount.

“This could be categorised as a win for Amazon because it gets them back in the game,” said Stan Soloway, who was a deputy undersecretary of defence under former president Bill Clinton and is now president of a Washington-area consulting firm, Celero Strategies. “But for both companies, now they got to go win on the streets.”

The Pentagon’s decision to split the work between the two rivals is an unexpected victory for Amazon, which suffered an embarrassing loss in 2019 when the defence department chose Microsoft for the lucrative project. Amazon was widely expected to land the contract because it had already won a cloud deal from the Central Intelligence Agency in 2013 and had earned top-level federal security authorisations.

The announcement on Tuesday also marked an extraordinary defeat for the Pentagon, which had initially sought to choose just one company to serve as the primary data repository for military services worldwide. The Joint Enterprise Defense Infrastructure, or JEDI, cloud contract — intended to evoke a “Star Wars” image — was valued at as much as $10bn over a decade.

The defence department has said it needs to adopt commercial cloud services, in which computing power and storage are hosted in remote data centres run by outside companies, to give it a tactical edge on the battlefield and strengthen use of emerging technologies.

From the onset, the project faced fierce pushback from Oracle, Microsoft, and IBM, which argued that the deal should be divided among several providers to increase security of the data and foster market innovation.

Oracle filed a lawsuit challenging its exclusion from the procurement process, alleging that the Pentagon’s contract requirements were overly narrow and that the competition was fatally tainted by conflicts of interest involving Amazon. Oracle had appealed rulings against it in that suit to the US. Supreme Court.

“We are totally satisfied,” said Ken Glueck, who leads Oracle’s Washington office, of the Pentagon’s decision to end the JEDI cloud deal and start a new contract.

Since the project was first conceived in 2017, the cloud market has grown more competitive, giving the Pentagon additional vendor options.

In 2017, Amazon made up 51.8% of the cloud infrastructure market, followed by Microsoft with 13.3%, Alibaba with 4.6% and Google with 3.3%, according to analysis from research firm Gartner Inc.

By 2020, Amazon’s market share had dropped to 40.8%, while that of Microsoft, Alibaba and Google had grown, Gartner found. Additionally, Microsoft started to catch up with Amazon in obtaining federal security clearances, giving it the ability to host the most sensitive government data.

After Microsoft’s upset JEDI victory in October 2019, Amazon Web Services filed a lawsuit asserting that the defence department had ignored Amazon’s superior technology and awarded the contract to Microsoft despite its “key failures” to comply with requirements. The Pentagon made those errors because of improper interference by former President Donald Trump, who considered Amazon co-founder Jeff Bezos — who owns the Washington Post — his “political enemy,” according to Amazon’s lawsuit.

The defense department has denied that politics influenced its decision to award Microsoft the deal.

Earlier this year, Pentagon officials said they might scrap the contract if the US Court of Federal Claims declined to dismiss Amazon’s claims that political interference from Trump cost the company the lucrative cloud deal.

In April, Judge Patricia Campbell-Smith rejected requests by the government and Microsoft to dismiss part of Amazon’s lawsuit, allowing the litigation to continue.

The dissolution of the JEDI project also vindicates Amazon on its decision to publicly accuse Trump of unfairly meddling in the procurement process.

“When you have a sitting president who’s willing to share openly his disdain for a company and the leader of that company, it makes it really difficult for government agencies, including the department of defence, to make a decision without fear of reprisal,” Amazon’s Jassy said in a media conference at the company’s customer conference in 2019.

Analysts have said the financial effects of the JEDI deal for Amazon was limited because of the sheer size of its federal and state government contracts business beyond JEDI. AWS brought in $48.6 billion in revenue during the 12 months that ended in March. Still, the company says it doesn’t plan to back away from pursuing the Pentagon’s business.

“We look forward to continuing to support the department of defence modernisation efforts and building solutions that help accomplish their critical missions,” Amazon said.

Governments are trying to resolve issues on taxes and privacy, but the real danger lies in the system’s scaffolding of sensationalism
Opinion
2 months ago
Next Article