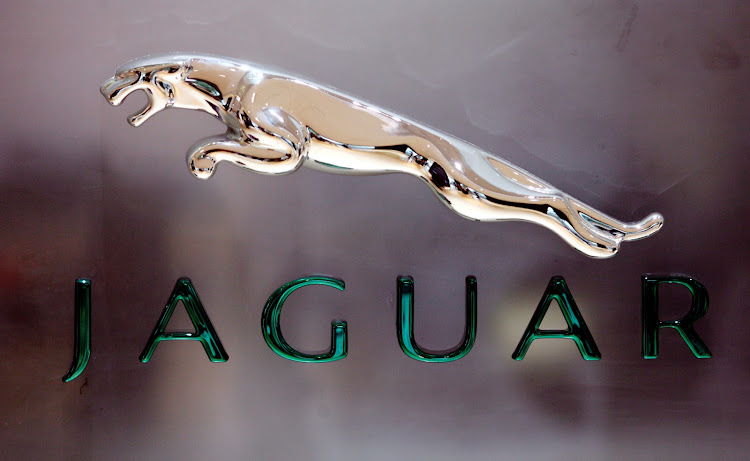 London — Luxury UK carmaker Jaguar Land Rover (JLR) warned that a global semiconductor shortage is worsening and deliveries in the second quarter will be 50% less than initially thought. Shares of its Indian parent, Tata Motors, slumped in Mumbai.

JLR joins China’s biggest automaker in cutting vehicle output as a result of the crisis. SAIC Motor trimmed its wholesale target by about 500,000 cars in the first half, Bloomberg News reported on Monday. Other automakers, including Nissan, Hyundai, and Volkswagen have warned that shrinking inventory due to the dearth of semiconductors will keep squeezing sales.

A shortage of automotive chips that began in December as consumer demand for personal devices soared amid pandemic lockdowns, has persisted through 2021, with a factory fire at a major manufacturer in Japan and frigid weather in the US worsening the crisis. The shortage is threatening to slash $110bn in sales from the car industry, consulting firm AlixPartners forecast in May, and has forced auto manufacturers to overhaul the way they get the electronic components that have become critical to contemporary vehicle design.

“The chip shortage is presently very dynamic and difficult to forecast,” JLR said in a statement that was filed to Indian stock exchanges by Tata Motors on Tuesday. “The broader underlying structural capacity issues will be resolved only as supplier investment in new capacities comes online over the next 12 to 18 months, and so we expect some level of shortages will continue through to the end of the year and beyond.”

Stock in Tata Motors fell by 10% in early trade Tuesday.

It's a likeable compact premium SUV, though the three-cylinder engine's a little coarse
Life
3 months ago