The bid, which would be Australia’s largest acquisition, reflects confidence in post-pandemic travel 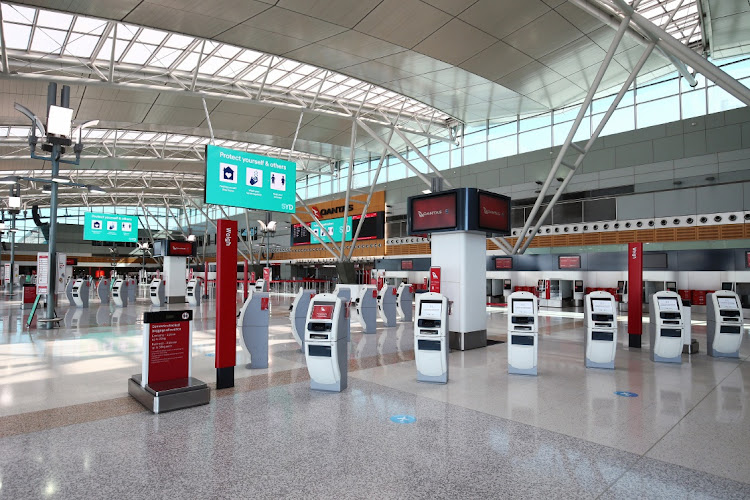 Sydney — Sydney Airport received a A$22.3bn ($17bn) takeover offer from a group including IFM Investors in what would be Australia’s largest acquisition and one of the boldest bets on a recovery in global travel since the pandemic started.

The offer values Sydney Airport shares at A$8.25 each, the company said in a statement on Monday. While that’s 42% higher than Friday’s closing price, it’s below the stock’s peak of about A$9 in late 2019 before Covid-19 devastated aviation. The shares closed up 34% to A$7.76 on Monday.

The suitors are seeking to capitalise on the slump in market value at Australia’s largest airport before global travel starts to pick up. While airlines worldwide have received billions of dollars in government handouts to survive the crisis, infrastructure providers such as airports haven’t been helped on the same scale.

Sydney Airport, Australia’s main overseas gateway, has also been smashed by one of the most restrictive border policies of the global health crisis. The government effectively closed the international border in March 2020, and also barred citizens from leaving. On the eve of the pandemic, close to 4-million passengers passed through Sydney Airport every month, a figure that almost completely evaporated within weeks.

The border is expected to stay closed until mid-2022 given Australia’s lagging vaccination programme.

Rolling state border closures to contain sporadic outbreaks have also played havoc with domestic travel. Sydney is in the midst of a two-week lockdown coinciding with winter school holidays when many people usually head north to warmer climes in Queensland.

However, a buyer of Sydney Airport may not have to wait long before air-travel demand more than recovers its losses. According to the International Air Transport Association, which represents almost 300 airlines worldwide, global passenger numbers will surpass pre-Covid-19 levels in 2023.

IFM Investors, an infrastructure manager owned by a group of Australian not-for-profit pension funds, is a long-term investor that can weather another year of travel restrictions on a bet that tourism will soon return to normal. Including debt, the offer values Sydney Airport at A$30.4bn, or about five times more than the A$5.6bn the airport fetched when it was sold by the government in 2002.

IFM’s airport assets include Manchester Airports Group and Vienna International Airport, as well as a stake in gateways in Melbourne, Perth, Adelaide and Brisbane. Collectively, the consortium has more than A$177bn of infrastructure funds under management globally, including stakes in 20 airports, it said in a separate statement on Monday.

Sydney Airport said it’s considering “whether the proposal is reflective of the underlying value of the airport given its long-term remaining concession and the expected short-term impact of the pandemic”.

A successful deal at the offer price would be the largest on record for an Australian company inclusive of debt, eclipsing the A$29bn Europe’s Unibail-Rodamco paid for mall owner Westfield in 2017, according to data compiled by Bloomberg.

One of the conditions of the offer is that Australian pension fund UniSuper, which owns about 15% of Sydney Airport, agrees to reinvest its equity interest for an equivalent stake in the consortium’s holding vehicle, according to the statement.