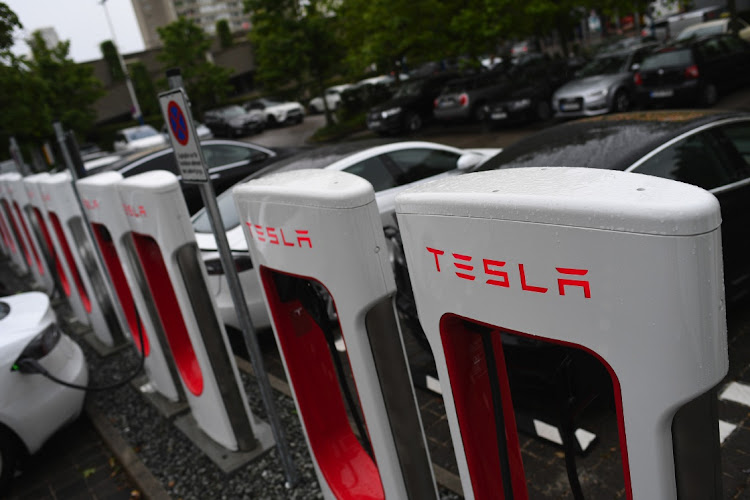 Wall Street expects Tesla to report deliveries of roughly 200,000 vehicles in the latest quarter, which would be a milestone for the electric-car maker led by CEO Elon Musk.

Deliveries are one of the most closely watch indicators at Tesla. They underpin its financial results and are widely seen as a barometer of consumer demand for electric vehicles (EVs) as a whole because the company is the market leader in battery-powered cars.

Eleven analysts surveyed by Bloomberg expect Tesla to report deliveries of 204,160 vehicles in the second quarter. The company typically sells vehicles right up until midnight on the last day of the period, which ended on Wednesday. The company could announce production and delivery figures as soon as Friday. It delivered a record 184,800 cars in the first quarter.

Tight inventory, a global chip shortage and congestion at ports have weighed on vehicle manufacturers as the world emerges slowly from the pandemic. But Tesla probably managed inventory and matched output to meet consumer demand for its EVs.

“Tesla has dealt with a major chip shortage and logistics/freight issues (like other automakers) which could have translated into roughly 10K cars currently in transit globally,” Dan Ives, an analysts with Wedbush Securities, said in a note to clients on Wednesday. Deliveries of Model 3/Y in the range of 195,000 “would be viewed as positive this quarter”.

Tesla makes the Model S and X at its factory in Fremont, California, while the smaller Model 3 and Y are assembled there and at its plant in Shanghai,  China. The company doesn’t report on sales by region, but the US and China are its largest markets, and the vast majority are of the Model 3 and Y. The strength of deliveries in China, where Tesla’s reputation has taken a hit of late, will be key.

Tesla didn’t make any Model S or X vehicles in the first quarter. But in June, Musk had a celebration at the California factory of the introduction of the Model S Plaid edition, a refreshed and faster version of the flagship sedan. Analysts and investors will be keen to see how many higher-margin Model S vehicles were made and delivered, though Tesla doesn’t report separately on the Model S.