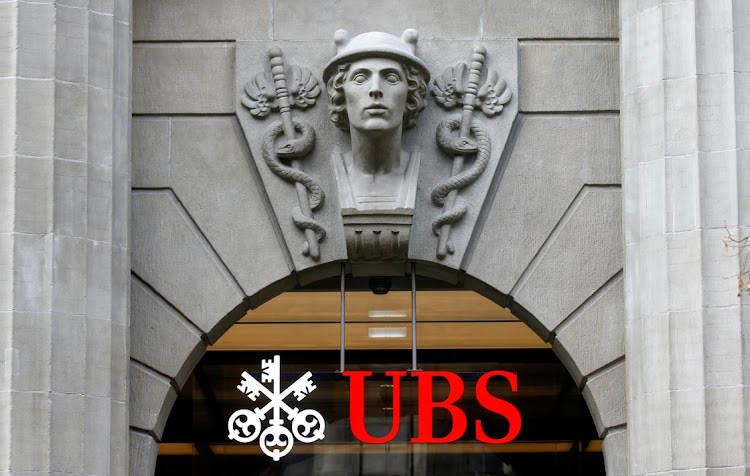 UBS Group will permanently allow as many as two-thirds of its employees to mix working at home and the office, as it seeks a recruitment edge over some Wall Street banks taking a hardline approach.

The lender’s move is being led by CEO Ralph Hamers, according to internal memos seen by Bloomberg. The bank’s internal analysis shows that two-thirds of its workforce are in positions suitable for hybrid working, while some roles, such as traders and branch staff, will have to work from site.

No date for a return to the office has been set. Employees can start applying for hybrid working as soon as local pandemic rules allow for a return full-time to the office. So far staff in Australia, China, Hong Kong, New Zealand and Taiwan can begin such discussions, according to a person familiar with the matter.

“Hybrid work options will be introduced on a country-by-country basis, with timing dependent on the local pandemic situation,” said Nadine Reif, a UBS spokesperson.

UBS chair Axel Weber and former CEO Sergio Ermotti had hinted at the start of the year that a flexible working model was under consideration and that at least a third of UBS’s workforce could work permanently from home.

The move by UBS is in stark contrast with many of its US rivals. Goldman Sachs has required almost all US employees to report to their desks, JPMorgan Chase is asking most of its US workers to start regular office schedules on July 6, while Morgan Stanley CEO James Gorman fired off a warning shot: “If you can go to a restaurant in New York City, you can come into the office and we want you in the office.”

UBS told employees that “home refers to your home country of residence and employment” and that “hybrid working doesn’t mean that you can work wherever and whenever you want,” according to the memos. Specific rules will be implemented for employees whose homes are located in a different country or state/province than their offices, or who are on international assignments.

Citigroup has also told most workers that they can adopt a hybrid schedule between home and the office longer term.

Among European lenders, Deutsche Bank told US investment bankers that it expects them back in the company’s offices by early September, though the company has said it is working on plans to allow staff to work from home up to three days a week.

Dealing with a global workforce also poses the challenge of a more universal corporate policy with new waves of the outbreak prompting lockdowns and other restrictions across the world.

For some banks, the moves have meant re-evaluating their footprint and use of office space. UBS started a review last year of its real estate properties, echoing comments from Deutsche Bank that desk-sharing would be accelerated as more people stayed home at least part of the time.

Managers are being encouraged to take training on how to avoid proximity bias, host team building events in a virtual set-up and on-board new joiners remotely, while employees have access to “agile training” and how to be part of a successful hybrid team, according to the documents.

The UK's Financial Reporting Council will look at audits involving Saffery Champness and PwC, which audited the two, respectively
Companies
5 months ago

The bank announced changes to its terms from July 26, saying customers may not be able to use online or mobile banking outside of Hong Kong
Companies
5 months ago