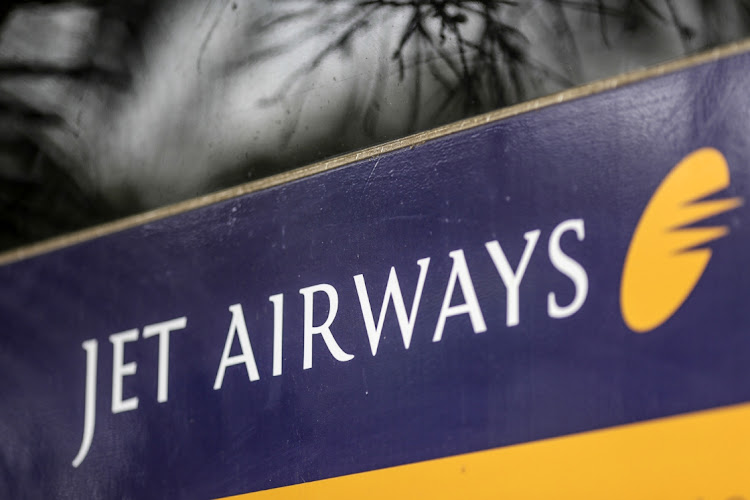 New Delhi — An Indian bankruptcy court ruled on Tuesday that Jet Airways India can resume operations under a new owner more than two years after it collapsed, according to the court-appointed business rescue professional running the carrier’s insolvency.

Jet Airways, once India’s biggest private carrier, fell into bankruptcy in 2019 under mounting debts. Dubai-based businessman Murari Lal Jalan and Kalrock Capital Management in London laid out a rescue plan, pledging in December that the airline would fly again by this northern hemisphere summer, operating its historic domestic slots as well as restarting international routes.

“They have to work together with the ministry officials and airports to obtain the slots. In some airports it may not be possible to operate the exact same slots,” business rescue practitioner Ashish Chhawchharia said on Tuesday. “If everything goes well, we can hope by end of this year Jet Airways can fly again.”

The revival plan also included a dedicated freighter service and hubs in smaller cities beyond Delhi, Mumbai and Bengaluru.

Reports said earlier on Tuesday that Jet Airways needs to apply for slots within 90 days and the aviation regulator will make a final decision on allotting them.

Even before Covid-19 crushed demand for air travel, India was a tough place to make money in aviation. Bruising fare wars and high costs made it difficult for many carriers to survive. Kingfisher Airlines, once the country’s second-largest domestic carrier, collapsed in 2012, and flag carrier Air India is saddled with debt and has been searching for a buyer for years.

Jet Airways has almost 21,000 creditors seeking claims of about $6bn. It lost most of its landing slots in the time it has not being flying.

Investors remained optimistic about the airline successfully emerging from a restructuring, sending its shares up 316% in 2020 despite the crisis in aviation. Still, they remained far off peaks hit during the previous decade. Jet Airways rose 5% on Tuesday after a similar gain the previous day.

NEWS ANALYSIS: The ins and the outs of SAA deal: who pays the debt and what is ...

NEWS ANALYSIS: The ins and the outs of SAA deal: who pays the debt and what is ...