Company has a market value of $20.6bn and will raise a further $200m from private placements 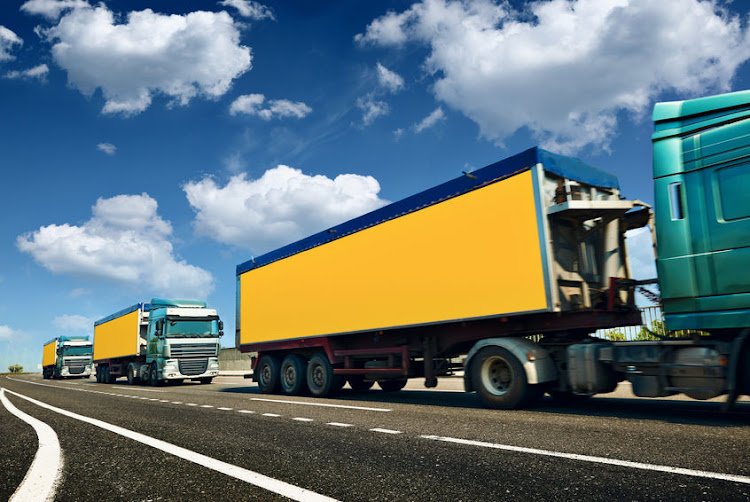 New York — Full Truck Alliance, an Uber-like trucking start-up, has raised $1.6bn after pricing its initial public offering at the top of a marketed range, in one of the biggest listings in the US by a Chinese company this year.

The start-up backed by SoftBank and Tencent sold 82.5-million American depositary shares on Monday for $19 each, according to a statement. It had marketed its ADSs at $17-$19, with one ADS representing 20 ordinary shares.

The company — known as Manbang in Chinese — will have a market value of $20.6bn based on outstanding shares listed in its filings with the US Securities and Exchange Commission.

At the same time that it is selling stock, the company is raising $100m each from private placements of its shares — one with the Ontario Teachers’ Pension Plan Board and the other with an entity affiliated with Abu Dhabi sovereign wealth fund Mubadala Investment.

Full Truck Alliance’s IPO rivals e-cigarette maker RLX Technology’s $1.6bn listing in January as one of the largest by a Chinese company in the US this year. If its underwriters exercise a so-called greenshoe, or over-allotment option, the Chinese company’s IPO could raise as much as $1.8bn.

Full Truck Alliance, which operates a truck-sharing app connecting merchants that need shipping of their goods with truck drivers, is going public after a buoyant June 11 Nasdaq debut of Kanzhun — the owner of Chinese online recruitment platform Boss Zhipin.

Kanzhun shares are trading at almost double their IPO price, underscoring a renewed appetite for listings by Chinese companies after a lull when several put their US listing plans on hold in May. Companies based in China and Hong Kong have raised $8.6bn in US IPOs so far in 2021 — almost four times the total last year, according to data compiled by Bloomberg.

One deal eagerly awaited by investors is that by China-based ride-hailing giant Didi. It filed this month for a US IPO that could value it at as much as $100bn and make it one of the largest listings globally this year.

The company posted a loss of $532m on net revenue of $396m in 2020, according to the filings. It said it plans to use the proceeds from its IPO to invest in infrastructure, technology innovation, expanding its service offerings, and for general corporate purposes, including meeting working capital needs and to fund potential acquisitions and investments.

Full Truck’s offering is being led by Morgan Stanley, China International Capital and Goldman Sachs. Its shares are expected to begin trading Tuesday on the New York Stock Exchange under the symbol YMM.

Cash flows in for local and Africa start-ups