The pandemic-hit Membership Collective Group, which hasn’t turned a profit, plans to use proceeds to pay down debt 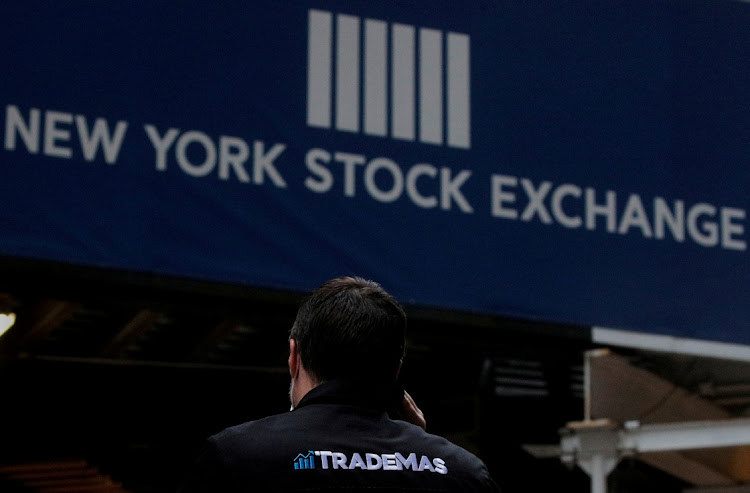 A trader talks on his phone at the New York Stock Exchange in New York, the US, January 15 2021. Picture: REUTERS/BRENDAN MCDERMID

Membership Collective Group (MCG), the company behind the trendy Soho House members clubs, has filed for an initial public offering on the New York Stock Exchange.

The firm, which owns 28 Soho House clubs around the world, plans to list its class A common stock under the symbol MCG, according to a statement on Monday. Its portfolio also includes nine workspaces in London, Los Angeles and New York and home-décor retailer Soho Home.

Founded in 1995 in London’s Soho district as a venue for executives in the creative industries, the group now boasts about 119,000 members, according to a separate filing. New ventures including the Ned, the vast hotel and restaurant complex in the heart of the City of London, have broadened its appeal to other groups including finance workers.

JPMorgan Chase, Morgan Stanley, Goldman Sachs, Bank of America   and HSBC   are joint book-running managers for the offering, while Citigroup  and William Blair & Company are co-managers.

The parent of Soho House has also caught on with the latest trend of allowing its customers to participate in the IPO. Gig-economy companies such as Airbnb I  and Uber Technologies  deployed so-called directed share sales and Robinhood Markets   is expected to do so in its upcoming listing.

MCG has set aside an unspecified portion of its IPO shares for its employees and members in the UK and the US in a programme it’s calling the “Community Offer”, according to Monday’s prospectus.

Covid-19 lockdowns hit the company hard, with revenue slumping to $384m in 2020 from $642m a year earlier, the filing shows. Still, total membership revenue grew during the period as sign-ups across other brands helped offset a small decline in Soho House customers. The company, which hasn’t turned a profit, lost $93m in the first quarter of 2021 and $235m in fiscal 2020.

The company warned of its indebtedness in the listing documents. Up to early April, it had $826m in debt, which it plans to pay down using the IPO proceeds.

MCG is majority owned by Ron Burkle’s Yucaipa Companies, while founder and CEO Nick Jones and Richard Caring, who first invested in 2008, both own minority stakes.

Thiel-backed psychedelics firm Atai valued at $3.2bn in US debut

Danish investors and analysts spent their morning trying to figure out why a tiny biotechnology company suddenly soared almost 1,400% during US ...
Companies
1 month ago

Global dealmaking is rampant as firms recover from Covid-19

Dealmaking is booming, with more than $2-trillion of deals announced so far in 2021
Companies
1 month ago

The share sale cements the fortunes of brothers and founders Rickard and Björn Öste, who call Oatly a 20-year-old overnight success story
Companies
2 months ago
Next Article