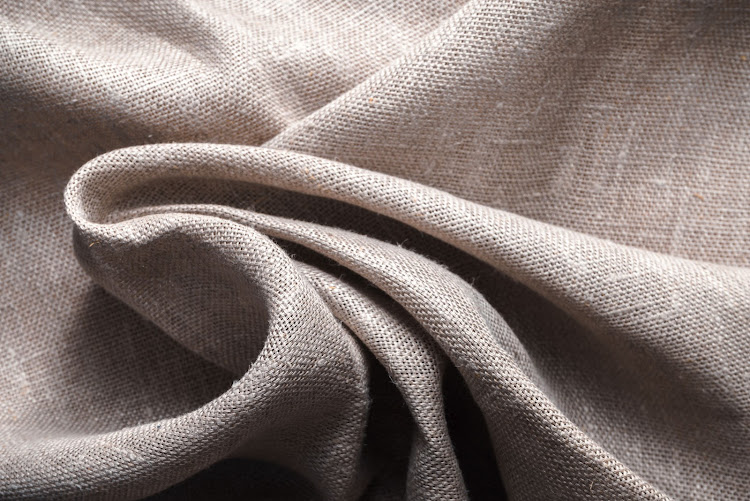 Dhaka — Zaber and Zubair Fabrics, a supplier of home textiles to major European retailers H&M and Lidl, is one of a growing band of Bangladeshi garment factories on a mission to clean up their act — and improve their bottom lines by going greener.

The business on the outskirts of Dhaka previously used large amounts of sulphuric acid to remove excess caustic, a chemical that strengthens fabric, from its wastewater.

But in 2010, the factory installed two plants that recover 95% of the caustic used to rinse the fabrics made into goods such as sheets and pillow covers, from the water, saving 6.5-million litres of caustic soda annually as well as sulphuric acid.

The plants also generate hot water as a by-product, which is used in machines to process fabrics at high temperatures, economising on water and electricity.

The plants cost about $2.3m to set up but have helped the factory save $3.8m a year through buying fewer chemicals, treating less waste water and lowering energy bills.

Climate activists say the global fashion industry should intensify efforts to cut climate-heating emissions in line with the Paris Agreement goals of limiting average temperature rise to “well below” 2°C above pre-industrial times.

Zaber and Zubair Fabrics has rooftop solar panels that can generate about 400KW of power. While that is less than 1% of the factory’s needs, it plans to add more solar capacity in the coming years.

“To survive, we have to give customers good products at a low price. And if we don’t gradually shift to green energy, we won't be able to do that... This also helps the environment,” Hossen told the Thomson Reuters Foundation.

The apparel industry produces 4% of the world's planet-warming emissions, equal to the combined annual total of France, Germany and Britain, according to a 2020 study by the non-profit Global Fashion Agenda and consultants McKinsey and Company.

The UN Environment Programme in 2019 put the fashion industry's share of global carbon emissions at 10% — more than for all international flights and maritime shipping — and said it was the second-biggest consumer of water.

Bangladesh's overall emissions are tiny compared with industrialised countries, but its garment sector is the world's second-largest exporter of clothes and employs about four-million people.

Buoyed by economic arguments and pressure from brands to reduce emissions along the fashion supply chain, an increasing number of Bangladeshi factories are taking steps to lower their energy usage, industry experts said.

The Partnership for Cleaner Textile (PaCT), a programme led by the International Finance Corporation (IFC) to assist Bangladeshi factories in adopting cleaner production practices, said it has helped 338 factories cut their greenhouse gas emissions by more than 500,000 tonnes a year.

“That’s equal to removing over 119,000 cars from the road,” said Nishat Chowdhury, programme manager for PaCT, which was launched in 2013 and is supported by Denmark, Australia and the Netherlands, as well as major clothing brands.

“More and more factories are nominating themselves for the programme, because they know they must go green to remain competitive in the international market. However, uptake is slow due to policy barriers... This market needs to grow,” she added.

These steps have helped factories each save thousands of dollars annually, curb emissions and save water, five owners told the Thomson Reuters Foundation.

“You need to spend on expensive things,” said Asif Ashraf from Urmi Group, which owns a LEED-approved factory. “For instance, you need a special toilet that doesn't use more than a specific amount of water — you also need a special AC.”

Despite their extra investment, factory owners said they had failed to secure better prices from international brands. Buyers need to pay more if they want their supply chains to be climate-neutral or climate-positive in the future, manufacturers said.

“If [brands] want to achieve this goal, they will need to give a favourable price... They need to motivate factories,” said Faruque Hassan, president of the Bangladesh Garment Manufacturers and Exporters Association, which has about 4,000 members.

Mohammad Tamim, dean of the School of Engineering at the Bangladesh University of Engineering and Technology, said he did not think it would be possible for most factories to go fully “climate positive” or depend solely on renewable energy.

“Factories can further minimise emissions and maybe go to net zero at some point. But with the limited space [they] have, renewable energy can at best serve just 5% of their power needs [now],” he added.

Shifting towards a greener model could lead to an increase in factory automation, suppliers said.

They predicted differing effects on the sector’s workers, thousands of whom lost their jobs at the start of the Covid-19 pandemic last year when brands shut shops and cut orders.

One supplier said the arrival of energy-efficient machines that cut threads sprouting from finished clothes could make workers now responsible for that task redundant.

“Having an adequately skilled labour force that can adapt to new technologies will be critical for jobs in the future,” Wendy Werner, IFC country manager for Bangladesh, Bhutan and Nepal, told the Thomson Reuters Foundation.

Other suppliers believe the apparel industry is less suitable for high levels of automation as fashion changes fast. Some said a shift to green energy would benefit workers.

“An upgrade to the machines would decrease physical work and that would in turn improve the work atmosphere in the factories and make it more labour-friendly, aside from helping the environment,” said Hassan of the garment manufacturers’ group.

Regardless of the effect, workers rights activist Kalpona Akter believes there is no alternative to a green energy shift.

“Energy from fossil fuels is hurting our environment and wildlife ... also nobody can stop automation,” she said.

“We need to have an alternate industry that can give more jobs and not just focus on garments.”

Green light is conditional on participation in the master plan for retail, clothing, textile, footwear and leather
Companies
1 year ago

DESIGN: Look on the bright side of life