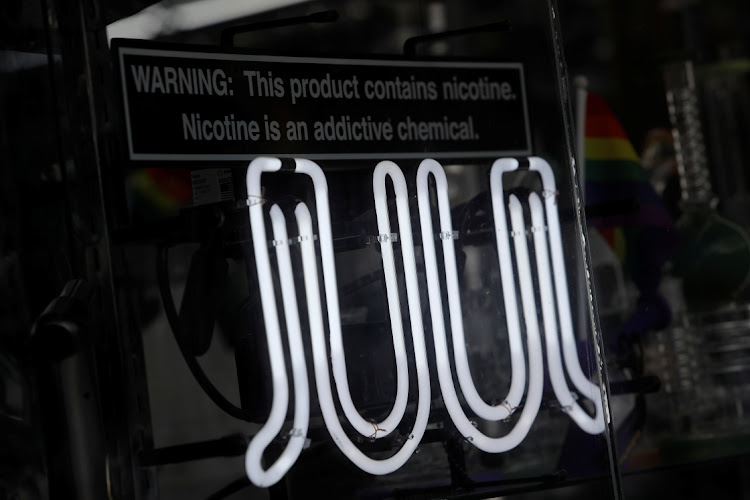 The Danish company’s private equity owner, EQT, has been working with an adviser to gauge interest in the business, according to the people, who asked not to be identified because the information is private. Fertin could be valued at about €600m including debt in a sale, the people said.

Other buyout firms have also been evaluating Fertin, the people said. No final decisions have been made, and there’s no certainty the deliberations will lead to a transaction, the people said. Representatives for Philip Morris and EQT declined to comment.

Philip Morris has been working to expand its non-tobacco offerings amid an increasing focus on health around the world. In January, it hired former Sanofi executive Jorge Insuasty as chief life sciences officer to help drive development of new products. It’s also been a pioneer in cigarette alternatives with its IQOS heated-tobacco devices.

The company aims to generate more than half of its sales from smoke-free products in four years. Philip Morris has invested more than $8bn in the science and research of developing such new-generation products. The Marlboro maker is also eyeing $1bn in net revenues from products that aren’t linked to nicotine by 2025.

EQT’s mid-market European fund bought control of Fertin in 2017, while Denmark’s Bagger-Sorensen family owns a 30% stake. The company is the world’s biggest contract development and manufacturing organisation for nicotine chewing gum, which can help people quit smoking, according to Fertin’s website.

Fertin also helps produce tablets, gum and lozenges used for pain medication, vitamins, cough treatments and sleeping aids. It has more than 800 employees spread across research and manufacturing facilities in Canada, Denmark and India that produce three-billion units a year, the website shows.

Is British American Tobacco stacking up customers for its next-generation products fast enough?
Opinion
1 year ago

Why BAT is breezing through the clouds

US moves to ban menthol cigarettes, which make up 25% of BAT’s US profit, could speed up its focus on next-generation products
News & Fox
1 year ago
Next Article