Klarna valuation soars to $45.6bn in latest funding round 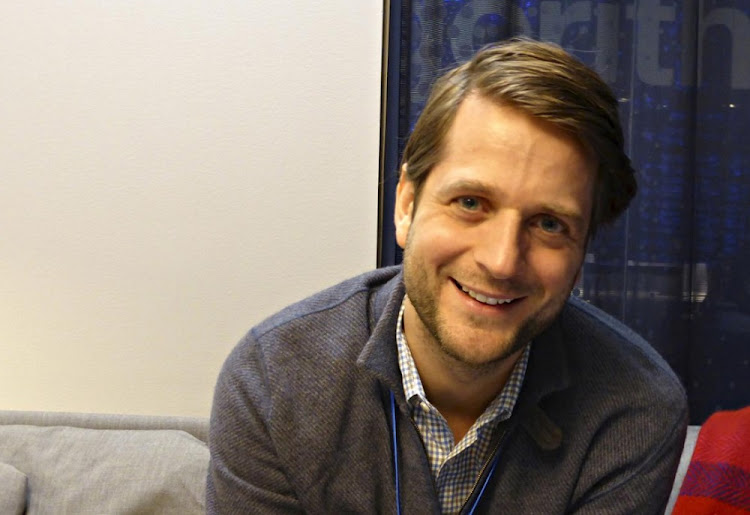 The Stockholm-based company, which is already Europe’s most valuable start-up, raised $639m in new equity funding, it said in a statement on Thursday.

“I’m very proud of the investors who are supporting Klarna’s ambition to challenge these outdated models” of revolving credit, said Sebastian Siemiatkowski, the company’s founder and CEO.

Klarna in March raised $1bn at a valuation of $31bn, tripling its price from a previous round in September. Siemiatkowski at the time said there was high demand from investors and they could have raised as much as $3bn.

SoftBank is already an investor in Klarna, according to a representative for the fintech company. Other investors in the latest funding round include Adit Ventures, Honeycomb Asset Management and WestCap Group, as well as Sequoia Capital, SilverLake, Dragoneer and Permira.

Klarna said in March the hot investor demand was driven by the company’s success in the US, which is on track to overtake Germany as its biggest market by the end of 2021. The company earlier said it had signed up 20 of the top 100 brands in the US and attracted a million new customers a month there in the last quarter of 2020.

The fintech firm, which rivals PayPal Holdings and Square, as well as traditional credit cards, lets customers “buy now and pay later” in four interest-free instalments when they shop online or in store with brands such as Abercrombie & Fitch, H&M, Adidas and Lululemon.

Klarna continues to face speculation about a possible public listing in the near future. In May, Klarna said it was considering a listing in London in the next year or two but that it was still deciding where to list.

“We are excited to continue supporting the team in bringing the next generation of financial services to new markets worldwide,” said Yanni Pipilis, a managing partner for SoftBank Investment Advisers.

Inequality as measured by household disposable income is higher than it was in the 1980s, says Sweden’s central bank
Opinion
11 months ago

Ant Financial moves into fintech with small stake in Klarna

Google Pay partners up to expand its global money transfers

Google Pay partners up to expand its global money transfers