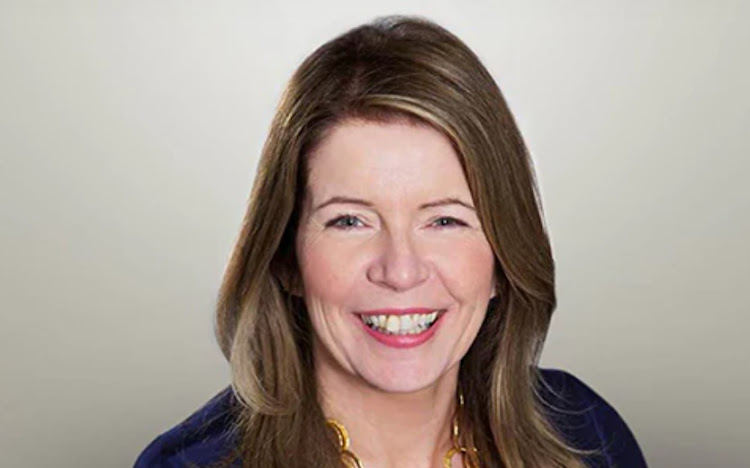 Rolls-Royce Holdings named the first female chair in its 115-year history, selecting chemicals and utilities veteran Anita Frew to take over the role later this year.

Frew will succeed Ian Davis, Rolls’s chair for almost nine years, on October 1, the jet-engine maker said on Wednesday, boosting the ranks of women occupying top posts in UK business. Only 11 of the FTSE 100 firms had a female chair in 2020, according to the Hampton-Alexander Review of the boardroom gender gap.

Frew, 63, has been chair of speciality chemicals-maker Croda International since 2015. She is a non-executive director of resources company BHP Group, was recently deputy chair of Lloyds Banking Group and has been chair of Victrex and a director at Northumbrian Water Group.

Rolls-Royce is refreshing its senior leadership after taking a financial battering during the coronavirus pandemic, which is expected to subdue travel on the wide-body aeroplanes that its engines power for the next few years. CEO Warren East said last month he’s counting on a second-half travel rebound to resume generating cash during that period.

Frew was the “unanimous and clear choice” of Rolls-Royce’s nominations committee and brings with her two decades of boardroom experience, senior independent director Kevin Smith said in a statement.

There are only eight female CEOs at FTSE 100 firms, data from the Hampton-Alexander Review shows, though almost two-thirds of Britain’s top 350 listed companies now fill at least 33% of boardroom posts with female appointees.

Its future depends on the recovery of engine flight hours and a shift to a post-carbon economy, but it's still a ‘great, great British company’
Companies
5 months ago
Next Article