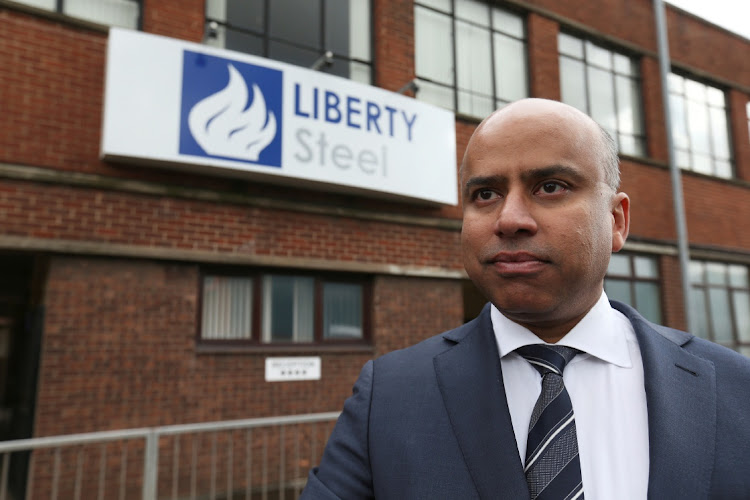 London  —  Tycoon Sanjeev Gupta’s Liberty Steel Group said on Monday it would sell several UK assets and was holding talks with Credit Suisse about a standstill deal for its Australian unit after the collapse of Liberty's key lender Greensill Capital.

Gupta’s family conglomerate had been seeking refinancing of its cash-starved web of businesses in steel, aluminium and energy after supply chain finance firm Greensill filed for insolvency in March.

It said on Monday it was planning to sell three “noncore” UK plants as part of a major restructuring.

“As part of this restructuring, Liberty will look to sell its aerospace supplier and special alloys steel business in Stocksbridge [in Yorkshire]," the company said in a statement.

The statement also said that after meetings in Dubai this weekend, Gupta was in advanced discussions with Credit Suisse about a formal standstill agreement about its Australian business.

The agreement would hold until “refinancing is completed that will repay CS out in full”, it added.

Among the investors burnt in the widespread fallout from Greensill’s collapse were clients of Credit Suisse, who had invested in a $7.3bn finance fund exposed to debt issued by the finance firm.

Greensill Capital lent money to firms by buying their invoices at a discount, but it collapsed in March after one of its main insurers declined to renew its cover.

The Gupta Family Group Alliance (GFG) has been under a cloud since the UK announced an investigation into suspected fraud and money laundering on May 14.

The company earlier in May appointed a committee to restructure and refinance the group.

The SNP welcomed Gupta as he expanded his metals and energy business; it also gave government guarantees for the £330m deal
Opinion
9 months ago