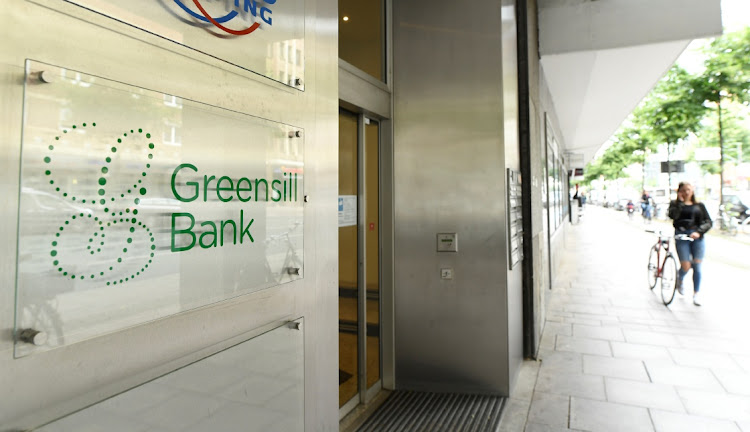 Rome — Italy's Banca Ifis has bought the healthy assets of Aigis Banca for €1 after Aigis was forced into liquidation by the insolvency of Germany's Greensill Bank.

“The intervention of Banca Ifis will protect the savings of retail customers, guarantee continuity of finance to businesses and safeguard jobs,” Banca Ifis CEO Frederik Geertman said in a statement.

Milan-based Aigis was established only last December as a specialist lender for small and medium enterprises (SMEs) with a staff of 50 and three branches spread among Italy's financial capital, Rome and the southern town of Bari.

At the behest of Italy’s central bank, the Treasury on Sunday ordered Aigis to be put into liquidation, while transferring part of its business to Ifis, which also specialises in SME lending, as well as bad loan management.

Among assets being taken on by Venice-based Ifis, which is owned by Italy’s von Fuerstenberg family, are €300m in loans to SMEs backed by a state guarantee and €440m in retail customer deposits.

Italy's depositor protection fund FITD is taking part in the rescue and will provide €49m that Ifis said would help to ensure there is virtually no impact from the acquisition on its core capital, earnings and asset quality.

The transaction boosts Ifis’s assets by 5%, adding €100m in terms of risk-weighted assets.

Securities related to Greensill Bank, tax assets and subordinate loan issues by Milan-based Aigis are not part of the acquisition, Ifis said.

Former British prime minister tells parliamentary committee he had ‘a big economic investment’ in Greensill, but it was not his motive to help ...
World
8 months ago