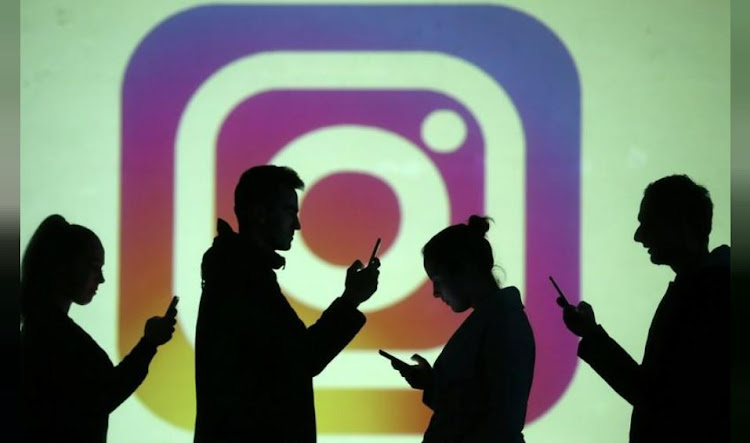 When Lauren Mull Anglin heard last spring that Facebook had a version of its Messenger app for children, her mind immediately went to the social network’s patchy record on data security and privacy issues. On the other hand, Anglin’s seven-year-old daughter was often using her mom’s account for video calls, and the app put Anglin in charge of her children’ interactions.

So Anglin, a healthcare administrator from Georgia, kept her children off the app for a few weeks while she and a friend used it themselves. Eventually the adults were satisfied it was safe, and now Anglin’s daughter doesn’t have to bother her every time she wants to chat with her cousin.

“I don’t want to sound naive,” says Anglin, before cataloguing the myriad ways the app allows her to police her children’ activity, features she says work better than similar ones on other apps for children. “I mean, it’s great,” she concludes.

Facebook will have to convince many more sceptical parents as it plans a children’s version of Instagram, its flagship photo-sharing app. The standard version requires users to be 13 years old, but Facebook says the new app will give preteens access to most of the same features, which probably means the ability to post and share photos and videos, like and follow accounts, and use photo filters. “It doesn’t feel like you’re getting some pared-down version,” says Adam Mosseri, the head of Instagram. The preteens the company is targeting, he adds, “don’t want the kiddie version”.

Instagram Youth, as the service is being called internally, will also have similar parental controls to the children version of Messenger. The company acknowledges that many preteens already use Instagram, and executives say Instagram Youth gives them an alternative to lying about their age. The company hasn’t finalised the app’s features and wouldn’t share a timeline for its release.

Facebook doesn’t plan to make money directly from either of its youth-focused apps. Instead, it’s seeking to shape the social networking habits of the children of its 3.5-billion global users. Messenger Kids is popular with 6-8 year-olds, and Instagram Youth could provide a bridge that keeps users engaged until they’re old enough for the real thing, says Stan Chudnovsky, head of Messenger.

When Messenger Kids was launched in 2017, a group of child welfare advocates wrote a letter to Facebook CEO Mark Zuckerberg arguing that children “are not old enough to navigate the complexities of online relationships” and asking him to abandon the project. Chudnovsky says the company was initially surprised at the pushback, but he feels vindicated that there were more than seven-million monthly active user accounts on the service as of April 2020, the most recent month for which it has provided numbers. “We were all a little naive,” he says. “We don’t have that naiveté anymore.”

Instagram Youth could be even more controversial. Child welfare advocates are concerned the app will contribute to depression, loneliness, and anxiety by subjecting young users to Instagram’s high-pressure culture, which centres on users presenting idealised versions of themselves to their peers. There is research to suggest that adolescents who use social media are more likely to suffer from depression, have suicidal ideations, and attempt suicide.

Others say the link between social media use and lower psychological wellbeing is weak, and more research is needed to rule out other potential contributing factors.

Josh Golin, executive director at Campaign for a Commercial-Free Childhood, calls the launch of Instagram Youth tone-deaf. “Here is the entire world saying, ‘We are so concerned about Facebook and Instagram and social media,’” he says. “And their response is, ‘You know what, we’re going to go after little children.’’’ His group warned Zuckerberg in a recent open letter that Instagram Youth would put young users at “great risk”.

Facebook’s track record on privacy has complicated attempts to build trust with users. There’s been an alarming series of revelations about its approach to user data on its adult-focused apps. The Federal Trade Commission has looked into how Messenger Kids allowed children to chat with strangers by permitting users to add accounts to group chats that parents hadn’t already approved.

Chudnovsky says the FTC’s inquiry hasn’t resulted in any consequences. The company has also been shown to have encouraged children to spend money in gaming apps using their parents’ accounts, then refusing to give refunds. During a congressional hearing in March, legislators pressed Zuckerberg on whether his company was doing enough to protect children who use Facebook’s services.

Facebook insists safeguards will be in place for Instagram Youth, and parents will have full control over their children’ accounts. They will be likely to be able to approve or reject people they follow and monitor public posts and private messages, although Facebook says the specifics are still being worked out. Eventually, Facebook plans to create a single parental dashboard that combines app controls for both children’ apps, allowing parents to monitor activity and set time limits for both Messenger Kids and Instagram Youth from one place, according to Instagram’s Mosseri.

The company is also considering stronger privacy default settings and plans to be more judicious about how Instagram Youth handles the way its algorithms choose which posts to show and which accounts it suggests following, which has been a regular source of controversy on Facebook’s other products.

Stacey Steinberg, director of the University of Florida law school’s Center on Children and Families, praises the idea of a more limited social media environment to help young users navigate the online world. “Unlike so many other aspects of family life, there [are] no training wheels when it comes to social media,” she says. “I don’t think the answer is shutting the internet off completely for them.” Her main concern is a data breach involving Instagram Youth, which could leave children’s personal information exposed.

For their part, Facebook executives say children are using social media either way and don’t think the company has to apologise for making dedicated apps tailored to young users. “I have no doubt in my mind that this is a safer and better and more sustainable outcome for everyone involved,” Mosseri says. “It’s our responsibility to do the right thing, even if we get slapped around a little bit.”

Bloomberg Businessweek. For more articles like this, please visit us at bloomberg.com