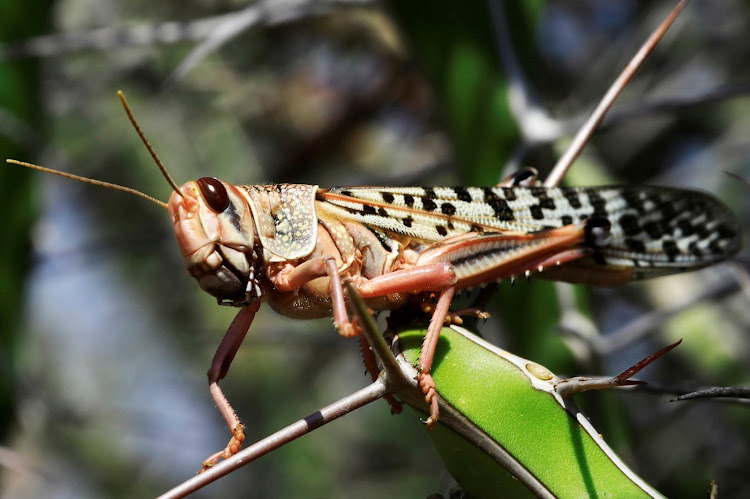 Singapore — A Singaporean company will feed airport food waste to crickets and mealworms before turning them into fish feed, aiming to cut the country’s use of imported feed and offer a sustainable alternative.

Blue Aqua International will partner dnata, an air and travel services provider, to convert organic waste from its catering and ground handling operations at Singapore Changi Airport into insect protein for aquacultural use, according to a statement Tuesday.

The project looks to replace traditional fish and soya bean meal as the main sources of protein for aquafeed. The insects will eat the food waste and convert it into body biomass containing about 60% protein. The dried larvae will then be made into feed.

Insects are emerging as a sustainable solution to several problems. Using a fraction of land and emitting less carbon, they turn food waste into feed and offer an alternative source of protein. Ynsect, a French start-up that breeds mealworms to feed fish and pets, attracted money from investors including Iron Man movie actor Robert Downey jnr in a round of fundraising last year.

The deal will give Singapore’s farmers access to domestically produced animal feed, which is traditionally purchased from overseas. The Southeast Asian nation imports more than 90% of its food and has set a goal to produce a third of its food locally by 2030. It also aims to achieve an overall recycling rate of 70% by then. Less than 20% of Singapore’s food waste is recycled now.

As part of the partnership, Dubai-based dnata will add Blue Aqua to its list of suppliers to purchase locally farmed seafood for its catering operations.

How Pakistan plans to turn locusts into fertiliser