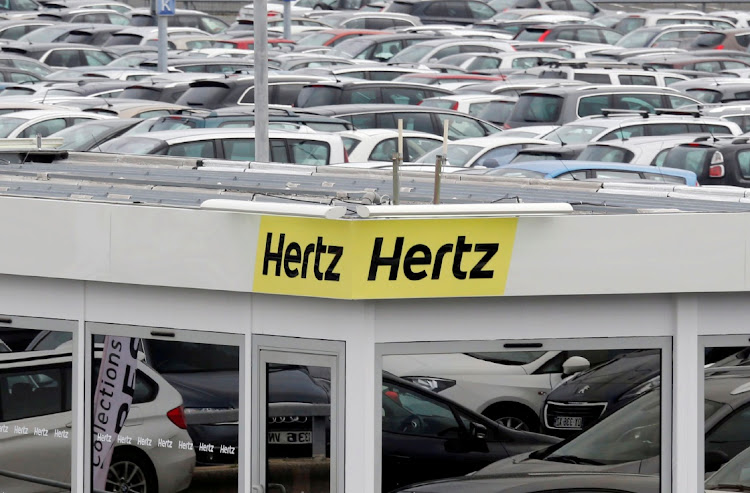 Hertz will evaluate the proposal that assigns the rental car company at more than $6.2bn enterprise value to determine if it is higher than one from its current reorganisation sponsor, a group backed by Centerbridge Partners, according to people with knowledge of the matter who asked not to be named because the bid is not yet public.

The bid includes fully committed debt and equity financing, the people said. Hertz bondholders would be paid in full while shareholders get the chance to own a bigger portion of the reorganised company.

Hertz’s existing equity holders would receive 50c per share plus the chance to participate in either a boosted $1.3bn rights offering or warrants for up to 10% of the reorganised company, the people said. Together, the cash and warrants would be worth about $2.25 a share, they said.

Hertz shares jumped as much as 14% to $2.57 on Monday morning in New York after Bloomberg reported on the boosted offer.

The plan gives Hertz an equity value of roughly $5.9bn.  Knighthead will fund $2.2bn of the deal, and Apollo Global Management has also committed $1.5bn of preferred equity, down from $2.5bn in earlier discussions, the people said.

The battle over ownership of Hertz has been heating up amid surging demand for travel in the US. In April, the company picked a plan from Centerbridge, Warburg Pincus and Dundon Capital Partners that outbid an earlier Knighthead deal. Both groups have since revised their plans. If the Knighthead bid meets Hertz’s qualifications, an auction may be held on May 10 to determine the best bid.

US bankruptcy judge Mary Walrath in April gave Hertz permission to pay Centerbridge a so-called break-up fee if its plan is not chosen. Walrath also allowed Hertz to start the process of collecting creditor votes on that proposal.

Hertz has said it wants to exit bankruptcy by summer to take advantage of a hot stock market and to capture an expected increase in vacation rentals. The industry is raising prices as post-vaccination business and leisure travel surges and household name rental companies do not have enough cars for customers to drive off the lot.

While travellers will end up paying the price, the situation also creates an opportunity for Silicon Valley to help address the temporary shortage
Companies
2 weeks ago