Apollo buys most of Verizon’s media division for $5bn 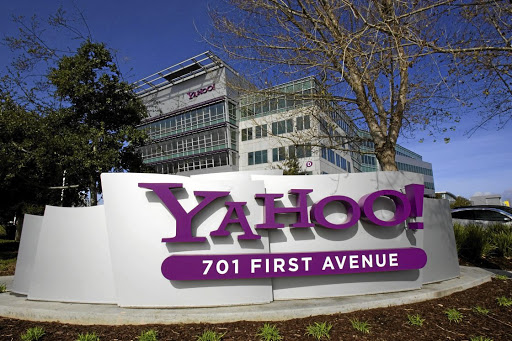 Verizon Communications  says it is selling its media division to Apollo Global Management for $5bn, a move that will jettison once-dominant online brands such as AOL and Yahoo.

The unit will be known as Yahoo after the close of the transaction, which is expected in the second half of 2021, Verizon said in a statement on Monday.

Guru Gowrappan will remain CEO of the media group. Verizon will keep a 10% stake in the business, it said.

With the sale, Verizon is unloading the remnants of an ambitious but distracting foray into online advertising. In 2020, the telecoms giant agreed to sell the HuffPost online news service to BuzzFeed, and in 2019 it sold the blogging platform Tumblr.

The phone company’s priority today is its wireless business and the construction of a multibillion-dollar network for advanced 5G services.

Verizon’s investments in online advertising never really paid off. The company acquired AOL for $4.4bn in 2015. Tim Armstrong, head of AOL, said at the time he wanted to build a “house of brands” at Verizon under a division called Oath. In 2017, the company bought Yahoo!’s internet properties for about $4.5bn, betting its 1-billion-plus users would be a fertile audience for online ads.

But in 2018, after Hans Vestberg took over as Verizon’s CEO, the company wrote off more than $4bn of its media holdings, or roughly half the value of those business, and renamed the division Verizon Media Group.

Verizon Media has more than a dozen online brands. The portfolio includes TechCrunch, Ryot, Built By Girls and Flurry, according to its website. The division had first-quarter revenue of $1.9bn, up 12% from a year earlier, according to a filing.